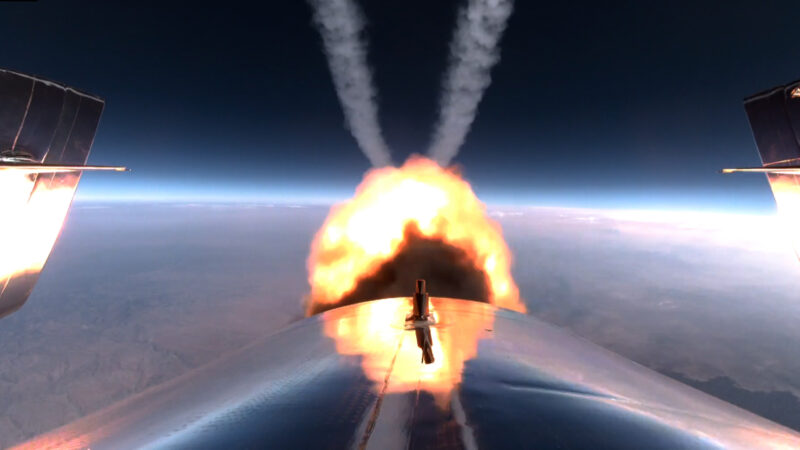 Virgin Galactic has delayed its next test flight “Unity 23” with the Italian Air Force until mid-October due to a component issue.

In a statement issued Monday, Virgin Galactic said a third-party supplier notified the company of a potential manufacturing defect in a component of the flight control actuation system. Virgin Galactic does not yet know whether the defect affects its vehicles or what repair work may be needed. The company is conducting inspections with the vendor.

“This issue is unrelated to the Unity 22 flight or the current FAA matter, which is focused on air traffic control clearance and communications,” Virgin Galactic said in the statement.

Separately, Branson appeared at SATELLITE 2021 last week and spoke about his vision for the future of commercial spaceflight and space launch.