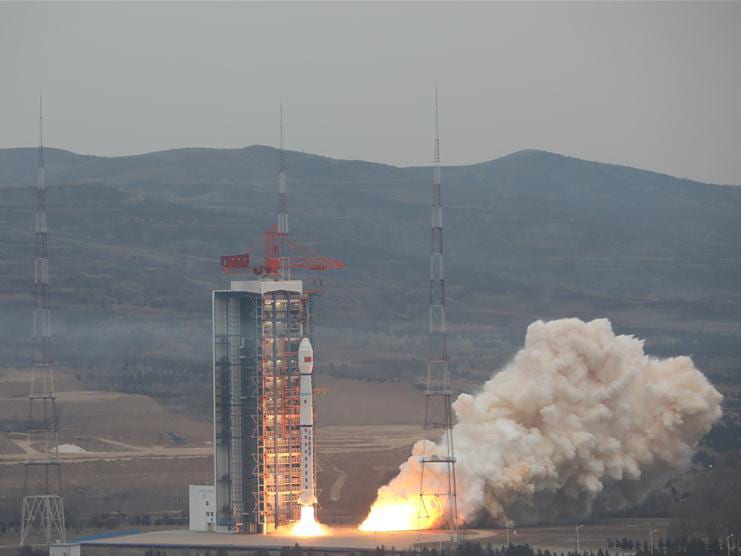 China successfully launched a new weather radar-imaging satellite designed for civilian use, Chinese state media confirmed. Gaofen 12, the latest in a fleet of Chinese Earth observation satellites, lifted off from the Taiyuan Space Center in Northern China on a Long March 4C rocket at approximately 7 p.m. EST on Wednesday, November 27.

If reports of the success are true, the Gaofen 12 launch would be China’s 27th satellite to reach orbit this year – the most satellites launched from any space-faring nation in 2019.

Gaofen 12 was built by the Shanghai Academy of Spaceflight Technology, a subsidiary of state contractor China Aerospace Science and Technology Corp. The satellite will join 11 others in the China High-Resolution Earth Observation System (CHEOS), a civilian-operated optical and radar imagery system that will be used in land surveys, urban planning, road network design, crop yield estimation and disaster relief. According to Chinese state media, Gaofen 12 is capable of viewing Earth’s surface during the day or night, regardless of weather.