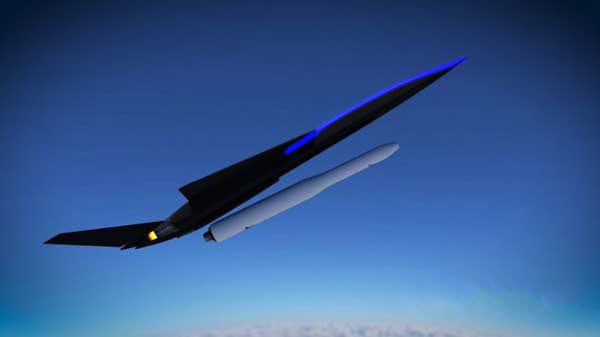 The partnership expands on the existing collaboration between Atlas and Aevum with the $4.9 million ASLON-45 mission, which provides orbital launch services to the Department of Defense (DOD) Space Test Program and other government agencies. By facilitating experimental satellites in Low-Earth Orbit (LEO), Atlas and Aevum aims to help the DoD improve their real-time threat warnings.

“We’re ecstatic to announce our long-term relationship with Aevum,” said Sean McDaniel, CEO and co-founder of ATLAS. “This partnership will push the envelope of capabilities that are available to the space community. Beyond the ASLON-45 mission, ATLAS and Aevum are looking forward to conducting many successful launches and continuing to empower global access to space.”