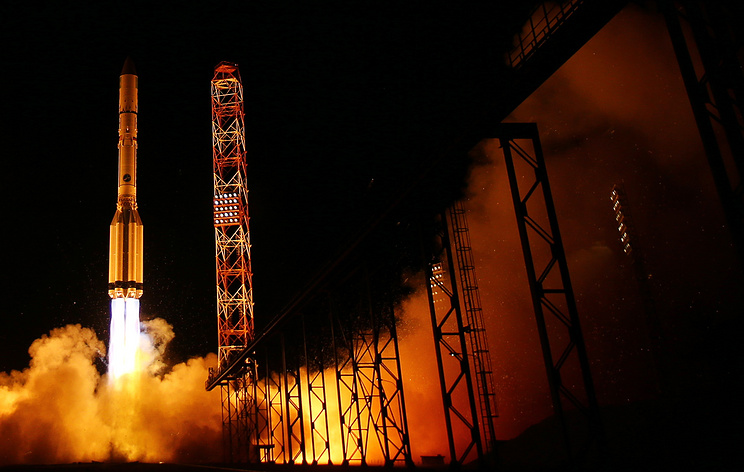 The space system of military communications Blagovest will be completed in mid-July when the fourth satellite is launched, a source in the space rocket industry told TASS on Tuesday.

“The Blagovest satellite will be launched on July 16 even though the launch was initially planned for the end of May. After the satellite is delivered to the orbit, the orbital group of military communications satellites Blagovest will be completed,” the source said.