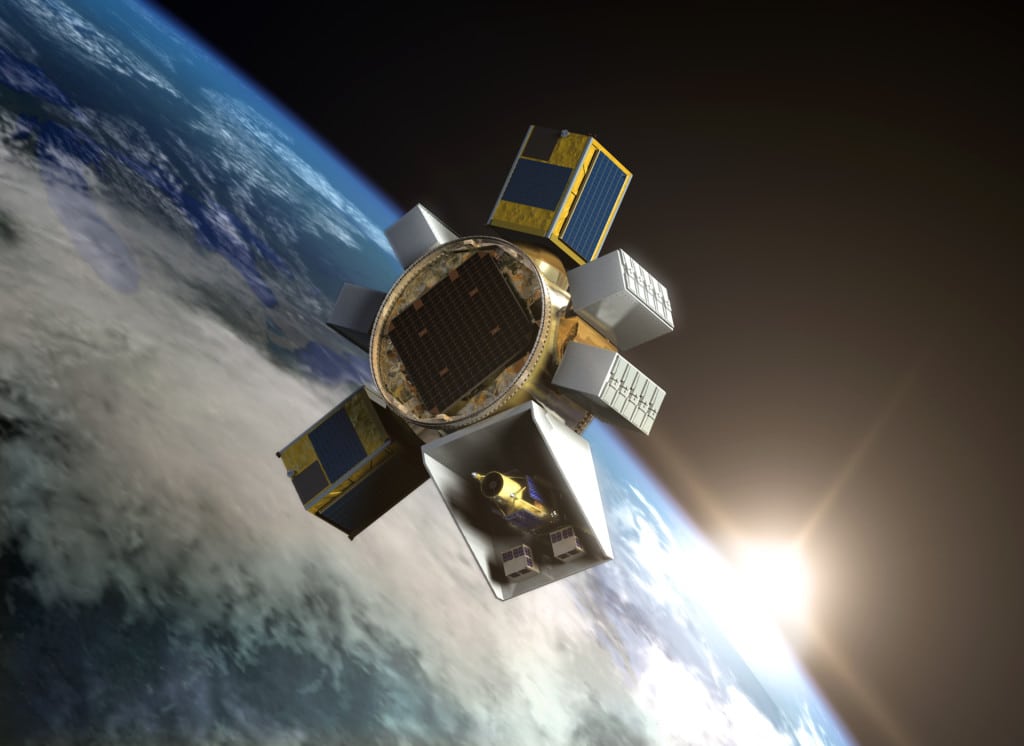 The first mission will launch from Cape Canaveral Air Force Station aboard a SpaceX Falcon 9 which was procured by SSL, a Maxar Technologies company. It will represent the two companies’ first combined launch and Spaceflight’s first mission beyond Lower Earth Orbit (LEO).

The manifest for this Falcon 9 GTO rideshare mission is completely full. It features several undisclosed payloads along with an unmanned lunar spacecraft from SpaceIL, an Israeli nonprofit organization that was competing in the Google Lunar XPrize to land a spacecraft on the Moon. The first rideshare satellites will separate in GTO and then the SSL host spacecraft will continue on to Geostationary Orbit (GEO) where the remaining rideshare satellites will be separated.