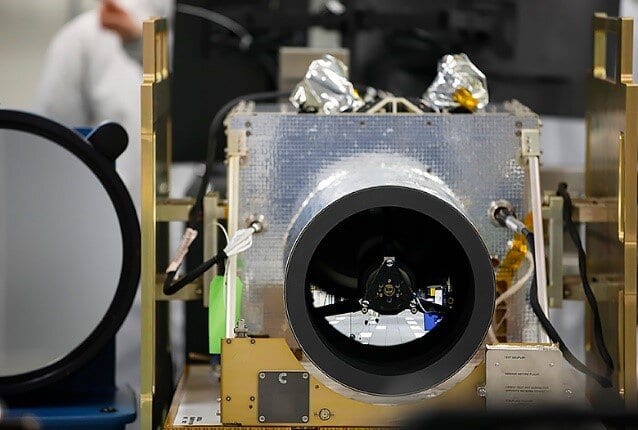 LeoStella will produce multiple satellites based on its ESPA-class buses for use in Loft Orbital’s upcoming missions, including its YAM-3 and YAM-5 missions. The Seattle-based manufacturer said that buses would be, “nearly identical in design to the LeoStella satellite bus product line it has developed for other customers.”

“Loft’s innovative approach to payload configuration coupled with LeoStella’s rapid manufacturing of high-quality satellites reduces the barrier of access to space,” LeoStella CTO Brian Rider said in a statement. “We are excited about this program with Loft as it demonstrates our ability to minimize the cost and reduce the time required to manufacture satellites. The road to space has never been shorter.”