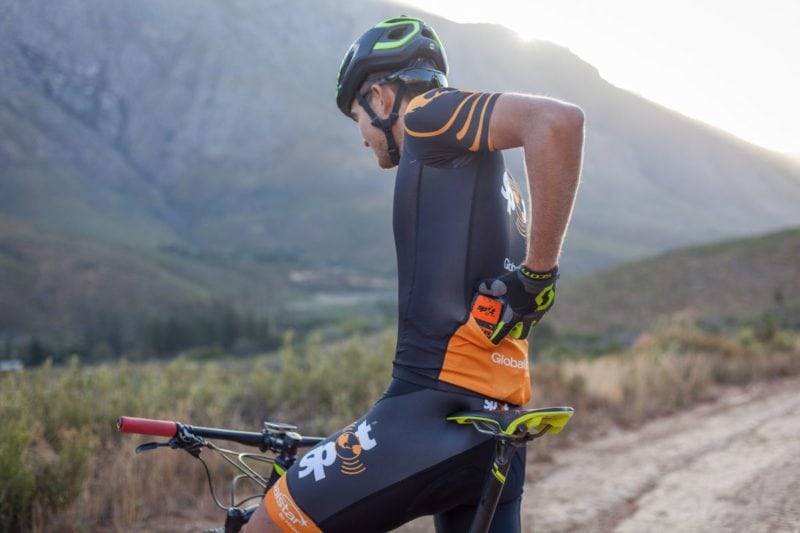 The Perskindol Swiss Epic, taking place September 11-15, covers 322 kilometers with over 12000 meters of climbing. In its fifth year, the competition consists of both amateur and professional two-person teams. Each of the 175 mountain bike teams and up to 20 support staff will use SPOT Gen3 satellite trackers while vehicles will be equipped with SPOT Trace asset trackers.

“SPOT’s accurate tracking and the reliability of Globalstar satellite communications accelerate search and rescue operations. With mobile reception patchy at best in the mountains, in the past we built our own radio network for marshals and we had to trust that riders could report any accident. Satellite tracking brings new levels of reliability, reach and safety,” said Kati Csak, Head of Race Operations for Perskindol Swiss Epic.