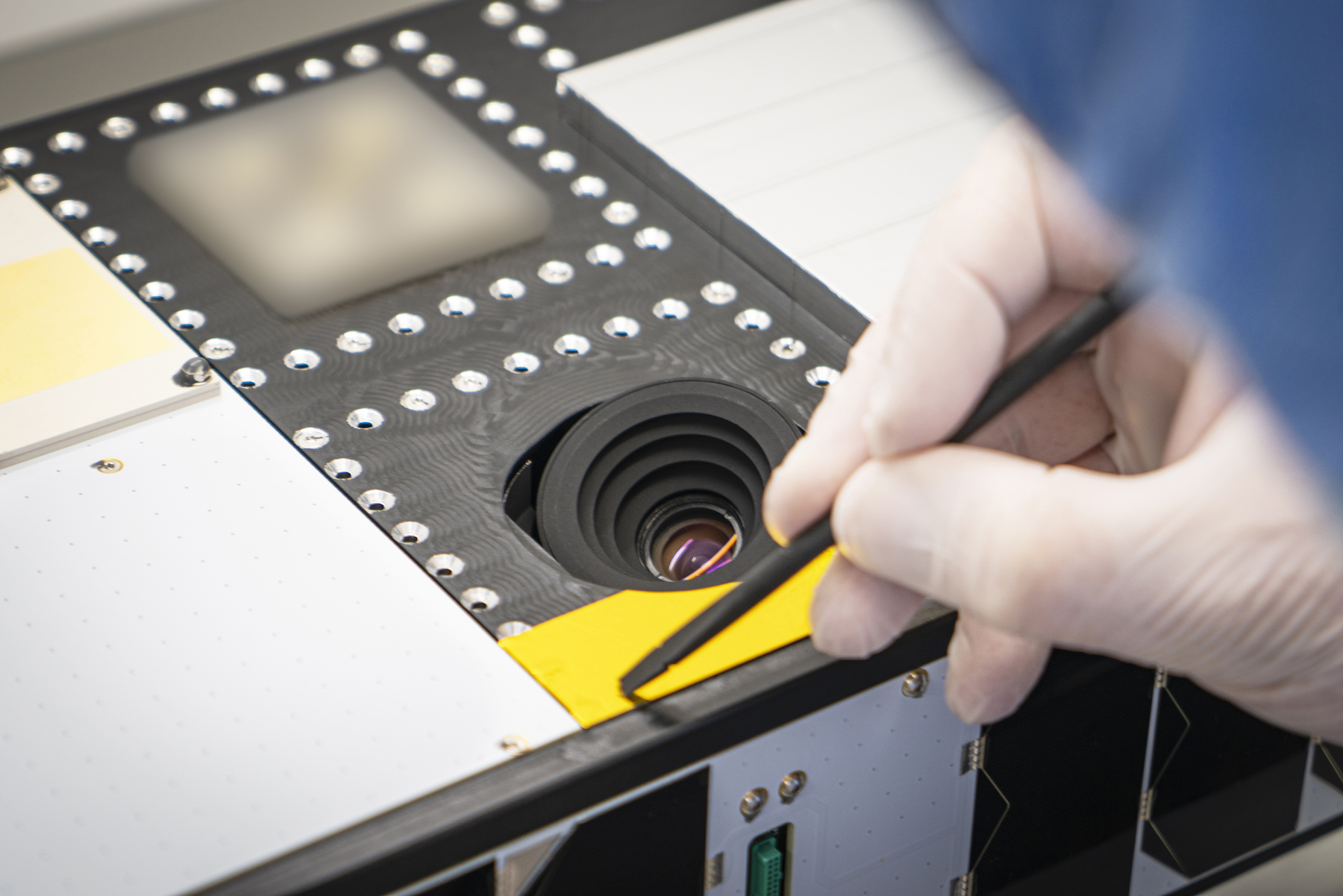 NanoAvionics recently sold one of its operational satellites in Low-Earth Orbit (LEO), a first for the company. The 6U satellite “D2 / Atlacom-1,” which included a 1U-sized hyperspectral imager for remote sensing, was launched last year and had fulfilled its missions. The unnamed buyer was not a customer on the original mission.

“Selling an already launched and operational satellite, is a whole new development for us and demonstrates the continued agility of our business,” said F. Brent Abbott, CEO of NanoAvionics US. “The already built-in hyperspectral imager allowed our customer to almost instantaneously double their capabilities and to rapidly continue assembling what could become one of the world’s most advanced hyperspectral constellations.”

Nanoavionics announced the deal on June 23. Financial terms were not disclosed.

The hyperspectral camera was developed by Dragonfly Aerospace and captures images in 148 spectral bands from 470-900 nm wavelength with a 16-meter ground sampling distance.