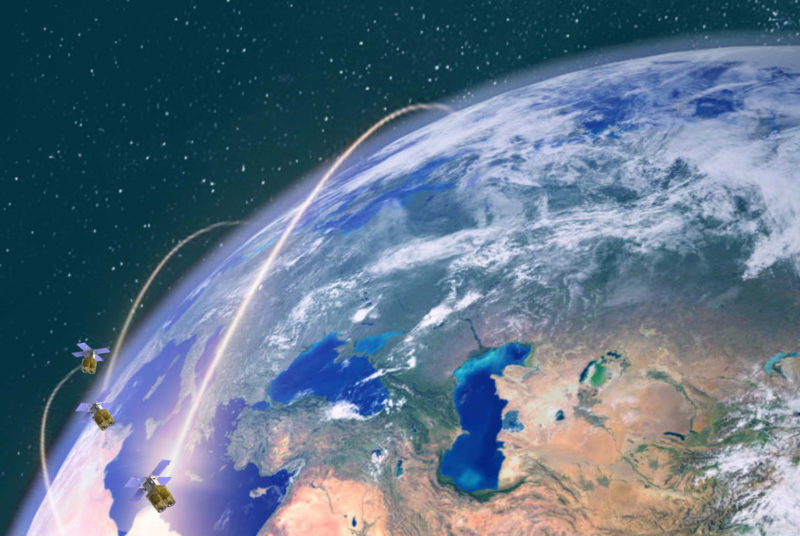 The first partnership has been announced under the United Kingdom-Australia Space Bridge, a program launched earlier this year by the Australian Space Agency and UK Space Agency to boost investment and knowledge across both countries’ space sectors. Smart satellite provider LatConnect 60 and Surrey Satellite Technology Ltd (SSTL) are the two companies to partner. The partnership was announced May 13.

Through the new satellite, LatConnect 60 will generate high resolution panchromatic and multispectral optical data which its team in Western Australia will further process to provide analytics-ready data products and insights. The companies said that clients from sectors ranging from mining, agriculture and government will benefit from the real-time data sets. LatConnect 60 will now control its first operational asset and move into a growth phase ahead of the launch of its own smart satellite constellation in 2022.

“We are very pleased to announce this new contract for SSTL S1-4 data with LatConnect 60 which furthers the U.K.’s ties with the Australian space industry and brings SSTL’s sub metric Earth Observation data to new markets,” Phil Brownnett, Managing Director of SSTL said in a statement.