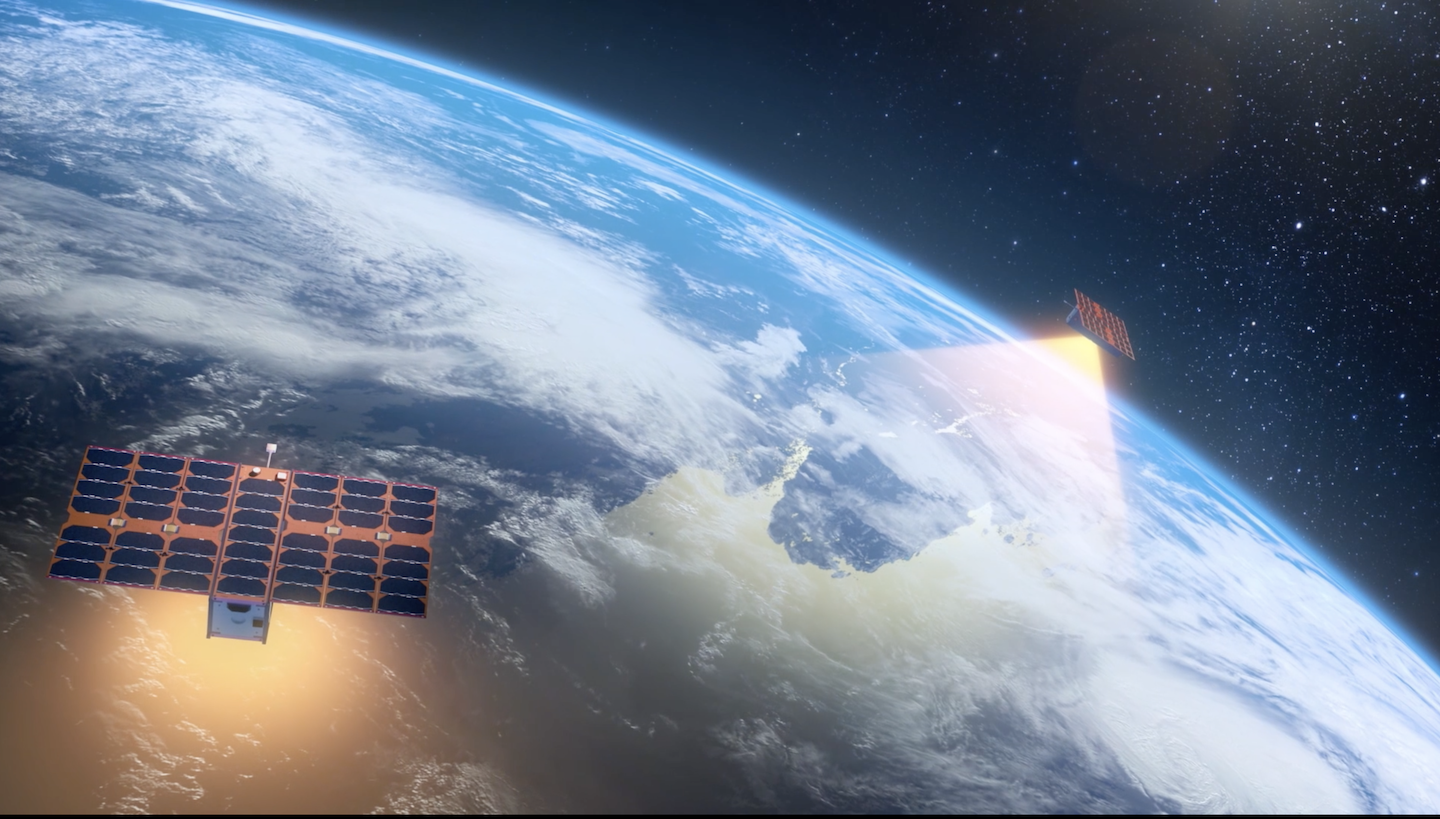 Satellite IoT company Astrocast has signed a deal with IoT company Soracom to provide a solution that integrates satellite and cellular IoT connectivity. Under the agreement announced Wednesday, Soracom will embed the Astrocast SatIoT solution into its platform. This will expand coverage for its 20,000 customers outside the reach of cellular networks.

The companies said this partnership offers global coverage, bidirectional communication, and integrates easily into the Soracom platform. They identified potential use cases including smart agriculture, preventive maintenance, and asset tracking.

“This is only the beginning of our journey with Astrocast. The power of IoT to transform operations is indisputable. What has been achieved to date is compelling; but there is so much more that can be achieved together. With an affordable and accessible IoT platform, Soracom’s addition of Astrocast SatIoT will transform the ease with which integrators and businesses of all sizes can explore the power of SatIoT,” said Soracom CTO Kenta Yasukawa.

Astrocast uses L-band spectrum through a strategic alliance with Thuraya, and recently announced a deal to acquire Hiber, which will give it access to Inmarsat’s L-band spectrum over the Americas.

This is an example of a satellite IoT company partnering with telcos and IoT companies to expand its reach. Last week, Telefónica announced a collaboration with Sateliot to develop a dual 5G NB-IoT connectivity service.