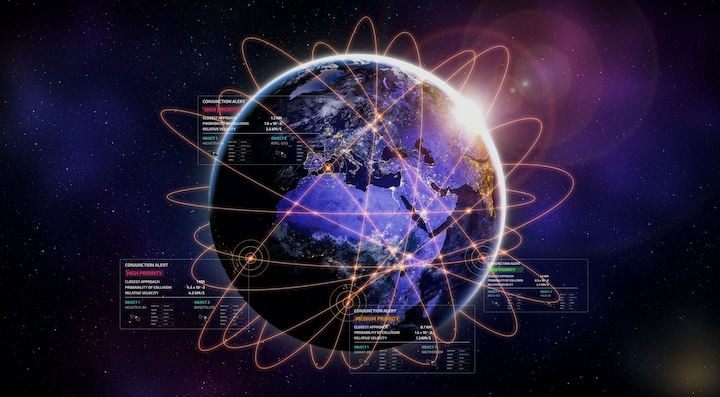 SCOUT developed an orbital distributed sensor network to help spacecraft understand things around them. Under this contract, the company will demonstrate data protocol and platform integration development. Sergio Gallucci, co-founder and CTO said the company is “proving out different operational concepts for SDA which have not been feasible before now.”

“We have gaps in our SDA enterprise and we are always in pursuit of new capabilities to fill those gaps,” said Col. Marc Brock, commander of Space Force Delta 2. “SCOUT’s unclassified, space-based non-Earth imaging capability and automatically generated commercial analytic products and services have potential to become critical enablers for Delta 2’s mission.”