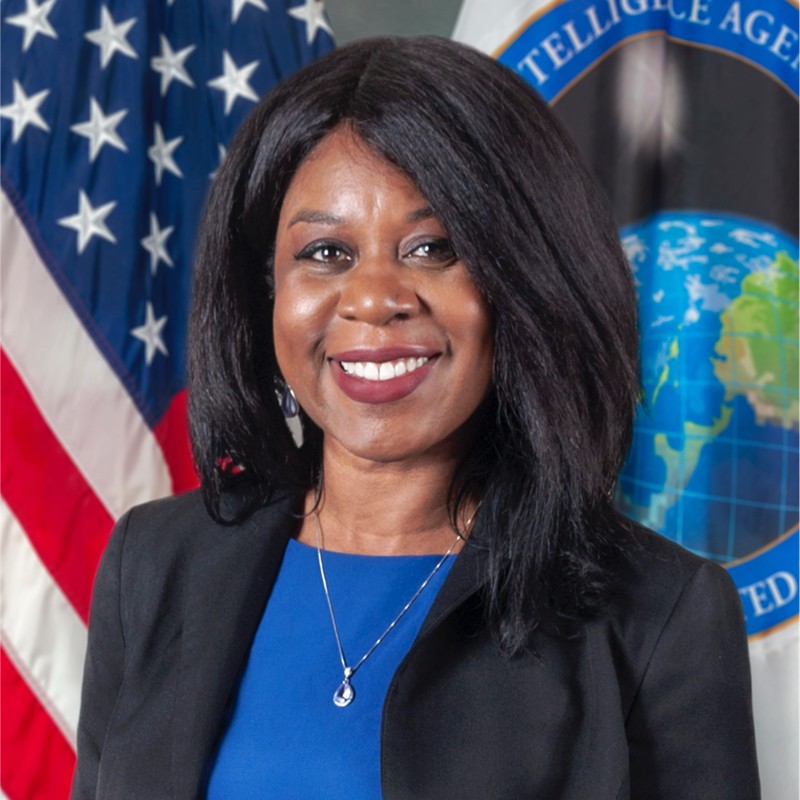 “As far as I know, we’ve been able to provide commercial imagery for the Ukrainians use within minutes of collection,” Sandra Auchter, director of NGA Denver, said at the annual GEOINT Symposium in Aurora, Colorado, near Denver. “And for someone who has been in the business for as long as I’ve been in and seeing that evolution of how we can collect this imagery and how we’re able to use it, for us to be able to provide that to a foreign partner in such a short period of time is incredible.”

As Russia built up its forces ahead of its invasion of Ukraine in late February, the U.S. intelligence community worked with commercial satellite imagery providers to publicly highlight Russia’s intentions for the world to see and make it more difficult for Russia to mount a disinformation campaign to justify its war. Since then, many of these companies have been independently publicly releasing their sensing data related to the war, essentially democratizing the intelligence and allowing anyone to better understand what is happening.

Some of these companies include BlackSky Technology and Maxar Technologies, which own and operate satellite systems that provide electro-optical (EO) images of areas on Earth.

“We really have in Ukraine, what I consider the first commercial imagery conflict, where commercial imagery is making a significant difference in the world’s understanding of the conflict,” Mike Moran, senior vice president for defense and intelligence systems at Terran Orbital, a developer and manufacturer of small satellites for a range of clients, including Lockheed Martin, told Defense Daily.

The NGA provides geospatial intelligence (GEOINT) to warfighters, policymakers, the intelligence community and disaster response professionals. The Defense Department has listed the provision of commercial satellite imagery services as part of its overall U.S. security assistance provided to Ukraine so far.

In the first two weeks of this crisis, Auchter said, “the Ukrainian government used or streamed or downloaded more than 40 million square kilometers of area.”

Auchter credited the partnership among NGA, the National Reconnaissance Office (NRO), which typically acquires imagery for the intelligence community, and industry as the reason for rapidly being able to collect the data and make it useful to Ukraine and allow “us to be able to meet the mission.”

Auchter said that directly and rapidly providing the imagery to Ukraine is just one of the recent innovations in the commercial space satellite sensing market that the intelligence community has taken advantage of. Another has been obtaining substantially more imagery, she said.

“And we saw as Russia was on the path toward invasion that we had to more than double our purchases of commercial imagery,” Auchter said. The increased demand was expected and combined with the ability to deliver the imagery “has absolutely been a game changer,” she said.

Auchter also said that NGA has been working to take advantage of commercial satellite-based SAR data, which it has less experience with in terms of using it from commercial providers.

The NRO, which acquires and operates intelligence community spy satellites, in January contracted with five commercial companies that are, or soon will be, providing satellite-based SAR imagery with their own constellations to better understand how this commercially provided data can be exploited. The government currently has a greater understanding of the imagery provided by commercial electro-optic (EO) satellites.

“We have had to tap into our pipeline for testing commercial synthetic aperture radar, for example, something that from an EO perspective we’re very familiar with,” Auchter said. “SAR is something else that we haven’t been as familiar with but getting that into operations and to be able to be able to share that with our mission partners.”

Terran Orbital’s Moran said that the value commercial satellite imagery has demonstrated so far in the Ukraine conflict will likely “accelerate the demand for radar data.”

Satellites using EO sensors can’t see through clouds, poor weather, or at nighttime whereas SAR-based satellites can be used through darkness and cloud coverage.

HawkEye 360, which currently has a constellation of 12 satellites on orbit that sense for electronic emissions on earth, has been “getting its data to the right users,” Kari Bingen, the company’s chief strategy officer, told Defense Daily. HawkEye last week posted on LinkedIn a time-lapse of GPS interference in Ukraine where Russian forces were operating that was acquired from its radio-frequency (RF) sensing satellites.

“This time-lapse depicts more than a month of GPS interference detection in correlation with open-source data of Russian troop advancement,” HawkEye says. “GPS interference has served as an identifier of Russian military forces and assets, providing early indicators of troop activity and a new level of transparency to support allies.”

Bingen, during a panel presentation at the GEOINT symposium, said that these electronic emissions, including the GPS jamming, “are a leading indicator of, frankly, where Russian forces are and where they are moving, you know because they co-locate those things with their troop movements or with their logistics and supplies, etcetera.”