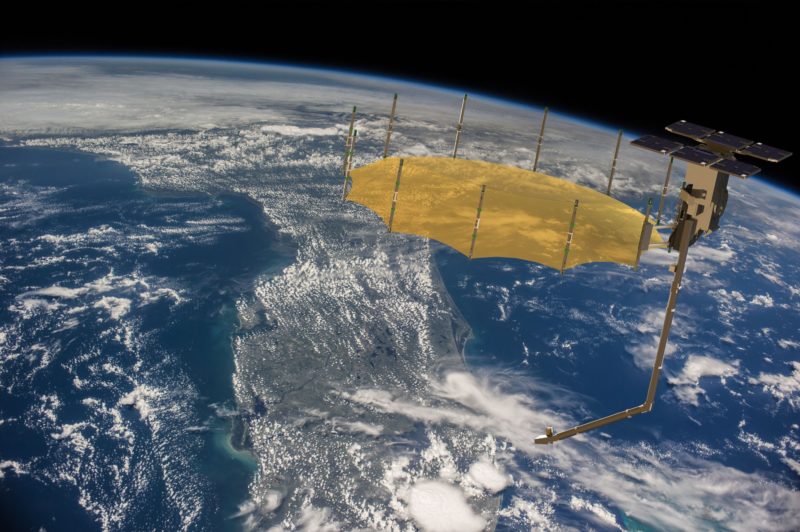 “We know that users across the National System for Geospatial Intelligence are eager to explore commercial radar, and these contracts will allow us to rapidly validate capabilities and the benefits to the national mission,” Scolese said in a Jan. 20 statement.

NRO wants to take advantage of the “explosion of innovation on the commercial said,” Scolese said last October. The NRO has said that leveraging commercial capabilities in commercial radar, hyperspectral imagery, radio frequency remote sensing, and electro-optical (EO) imagery will help the agency reserve its satellites “for the most stressing and sensitive missions.”

The BAA is to enable the NRO to buy a range of commercial imagery, including EO, radar, hyperspectral, radio frequency remote sensing, and light and detection ranging (LIDAR) data, and to help providers scale up their capabilities. Scolese has said that the traditional NRO acquisition process takes five to 10 years and the agency has already demonstrated it can acquire capabilities in three years. The goal with the BAA is to shrink that further, he said.

“We were able to issue the request for proposal, receive and evaluate the responses, and award these contracts in just over three months,” Muend said in a Jan. 20 statement on the five commercial radar contracts under the BAA. The NRO is to announce the next focus area under the BAA later this year.