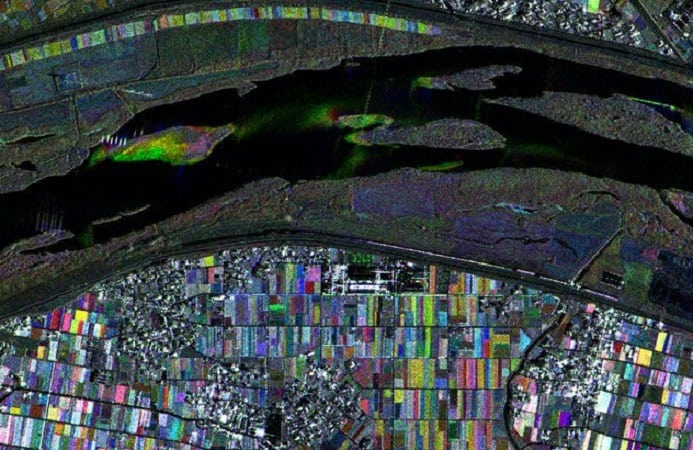 E-Geos won an international contract announced by the Ministry of Marine Affairs and Fisheries (KKP) in Indonesia, in support of operations at the SAR (Synthetic Radar Aperture) ground station located in the Perançak Space Center

The agreement’s objective is to guarantee satellite monitoring of illegal fishing within the Indonesian Exclusive Economic Zone, and E-Geos will be responsible for activating and updating processing chain software, the satellite receiving processor, and the receiving antenna. In addition, the company will guarantee, through the existing receiving terminal, the acquisition of radar images from the satellites of the Italian COSMO-SkyMed constellation.

With the support of E-Geos, the Perançak Space Center will be able to send acquisition orders for COSMO-SkyMed images, directly receive satellite data, generate value added activities like producing suspected vessel detection reports and delivering them in near real time.

E-Geos also renewed its Japan Space Imaging (JSI) agreement for a third year. The agreement is for the supply of satellite data generated by the COSMO-SkyMed constellation to the Japanese government. The partnership between the two companies has already led to the setup of the Commercial User Terminal (CUT) ground station for the management of operations of planning, acquisition, and processing of COSMO-SkyMed satellite images.