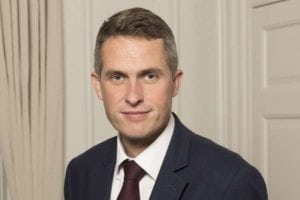 The United Kingdom is drafting its first defense space strategy and intends to unveil it this summer, citing growing threats to its space operations. The strategy, which U.K. Defense Secretary Gavin Williamson recently announced at the first-ever U.K. defense space conference in London, “will set out plans to protect U.K. operations against emerging space-based threats, such as jamming of civilian satellites used for broadcasters and satellite navigation to support military capabilities,” the British defense ministry said. “It is essential we protect our interests and assets from potential adversaries who seek to cause major disruption and do us harm,” he added.

The United Kingdom’s armed forces increasingly rely on satellites for such things as communication, friendly-force tracking, imagery and precision targeting. The space strategy will examine how the country can work with allies to defend their mutual space interests. To further shore up its space defenses, Williamson revealed that he plans to expand the U.K.’s 500-person defense space sector by about 20 percent over the next five years. He also indicated that the Royal Air Force’s Air Command has assumed command and control of U.K. military space operations.

In March, the U.K.’s vice chief of the defense staff told the Defense Writers Group in Washington, D.C., that Britain shared U.S. concerns about growing threats to satellites and was looking for ways to increase the resiliency of its current and future spacecraft. Possible steps under consideration at the time included improving the ability of satellites to defend themselves, and working with allies to build redundancy into satellite networks to avoid dependency on a single spacecraft. 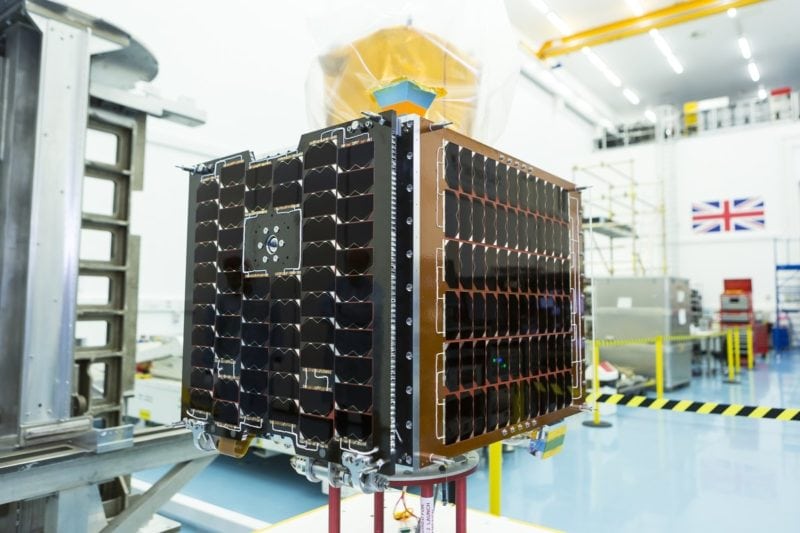 The U.K. military has been looking to expand its space activity in other ways. For example, in January, the Royal Air Force launched its first small satellite, Carbonite-2, to provide full-motion color video and to serve as a demonstrator for a constellation of 13 small satellites. The Royal Air Force said the program “could eventually see high-tech satellites beaming video directly into the cockpit of fighter jets, improving the situational awareness of U.K. pilots by giving them the very best imagery and information anywhere on Earth in real-time.”

Carbonite-2, which lifted off on an Indian Space Research Organization (ISRO) PSLV rocket, is roughly the size of a household washing machine. It was built by Surrey Satellite Technology Ltd., whose majority owner is Airbus.

This story was originally published on Via Satellite’s sister publication Defense Daily. It has been edited to better serve our audience.