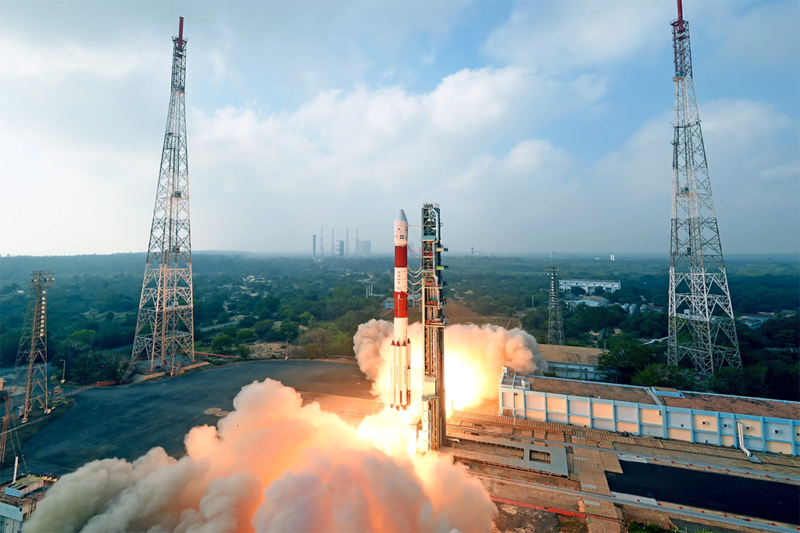 Telesat announced the successful launch of its first Low Earth Orbit (LEO) satellite, an important milestone in the company’s plans to deploy a global LEO constellation to provide broadband communications services around the world.

Telesat aims to deliver fiber-like broadband for business, government and individual users from LEO. The initial constellation will consist of approximately 120 satellites launched by 2021 and Telesat is evaluating options to expand its system beyond this initial configuration.

The company expects its Phase 1 testing will demonstrate key features of its LEO system design, in particular the capability of the satellite and customer terminals to deliver a low-latency broadband experience that Medium Earth Orbit (MEO) and Geosynchronous Earth Orbit (GEO) satellites cannot provide. Telesat has installed ground infrastructure at its teleport in Allan Park in Ontario, Canada, to support testing and has customers in growing enterprise segments who will be participating in trials during 2018.