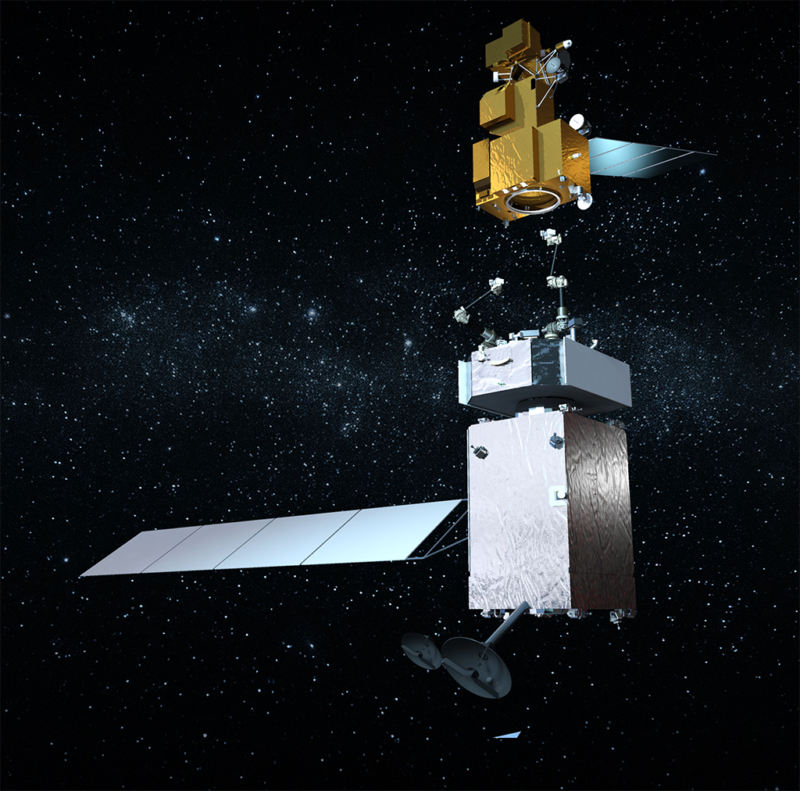 SSL is working with NASA Goddard Space Flight Center’s Satellite Servicing Projects Division (SSPD) to build a spacecraft that will for the first time refuel a satellite in LEO not designed to be serviced. In addition to demonstrating refueling capability, Restore-L will validate the use of tools, technologies and techniques developed to enable future space exploration missions and satellite servicing in LEO.

Restore-L’s design is based on the SSL 1300 spacecraft platform, which will provide the structural support, propulsion, attitude control, data and communications interface, and power to support the Restore-L robotic payload for the on-orbit demonstration.

NASA missions undergo multiple rigorous technical and programmatic reviews as they proceed through the phases of development prior to launch. With the Mission PDR complete, Restore-L is on track toward KDP-C, which is scheduled to take place in early 2018. This is the third of six major NASA mission milestones, culminating in the final design and fabrication of the spacecraft.