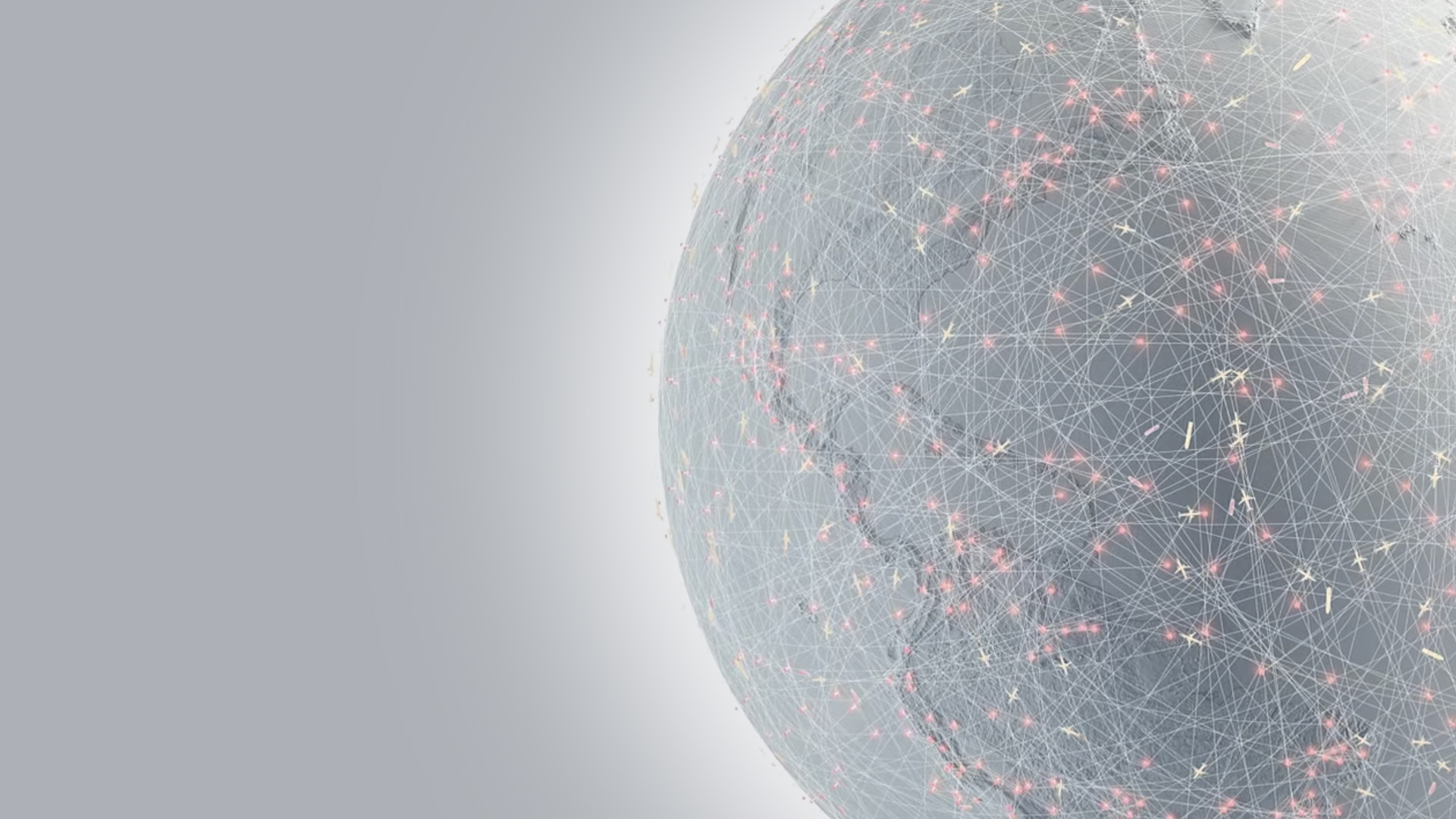 Eutelsat and OneWeb provided a strategy update on their proposed combination on Wednesday, sharing more details about 1.5 billion euros in incremental synergies and the Gen-2 OneWeb constellation, expected to enter service by early 2028.

One of the key benefits of the combined entity is to use Eutelsat’s stable revenues to underpin the CapEx for the second generation (Gen-2) of OneWeb’s constellation.

Eutelsat CEO Eva Berneke emphasized that Gen-2 will be “right-sized” for the combined company, with a hybrid infrastructure that could require fewer and/or smaller satellites. This will also have implications for how Eutelsat renews its Geostationary (GEO) fleet in the future, with traffic from legacy GEO connectivity assets migrated to LEO.

“The CapEx design of Gen 2 needs to take into consideration the combining of the two. When you design Gen 2, you need to think about the peak capacity that can be provided with a GEO network,” she said. “On the other hand, when we renew our satellites in the GEO network, we need to take into consideration that we stand on the shoulders of a strong LEO network. For future CapEx, it makes sense to join the technical forces and do the CapEx planning together.”

Jean-Hubert Lenotte, Eutelsat’s chief strategy and resources officer, said Gen 2 will have five times more capacity than Gen 1, and the cost per bit of capacity will be cheaper. In addition, a latency below 100 milliseconds will allow satellite connectivity to be seamlessly integrated within enterprise IT and telecom networks like any other access technology, he said.

“The costs that we see are nearing terrestrial connectivity. Maybe not matching, but nearing,” Lenotte said. “That means that price will no longer be a barrier to adoption for satellites.”

OneWeb CTO Massimiliano Ladovaz also said that it will be designed with native compatibility with GEO with space and ground segments, as well as the user terminals. It will also include optical links to reduce the capital cost needed for ground stations.

Ladovaz also said it could serve new markets for OneWeb such as delivering positioning, navigation, and timing information, which Gen 1 is not equipped to do. The satellite will have a longer life expectancy of about 10 years.

“OneWeb is designing Gen 2 to be more modular and adaptive,” Ladovaz said. “The Gen 2 satellite and network will continuously evolve and adapt over time, to constantly follow the evolution of the market demand. This means that we can add capacity, functionality, and features at a much lower capital cost. To put it another way, we won’t need Gen 3 or Gen 4.”

The executives did not share a target CapEx amount for Gen-2 spending, but said that by building on Gen-1 knowledge and infrastructure it will be between $1.5 billion to $1.8 billion cheaper than if a new entrant was to build the same system. Berneke said around the end of the year, the companies will engage suppliers for how Gen 2 will take shape.

The presentation went over benefits of the combined constellation that the executives have previously highlighted, but provided a new level of insight into OneWeb’s business, including lists of suppliers and distribution partners. The company has 44 distribution channels and more than 150 customer trials underway between North America, Western Europe, and Greenland, with customers including Network Innovations, Kyndryl, Rock Networks, and Tusass.

The constellation expects to deliver full global coverage by the fourth quarter of 2023. OneWeb CEO Neil Masterson said five more launches will complete the constellation, and all of these have been contracted. He said two are on track to be completed by mid-December.

OneWeb has a risk-weighted deal pipeline of up to $1.9 billion, with about $600 million in confirmed orders, representing just 7% of sellable capacity.