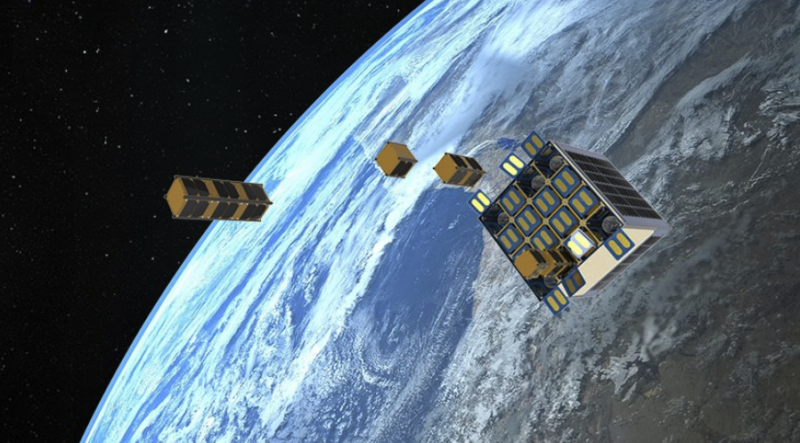 Breeze Holdings, a publicly traded special purpose acquisition company (SPAC), and D-Orbit, the Italian space logistics company, have canceled their planned merger due to a change in the financial markets. The two companies announced Aug. 12 that they have mutually agreed to terminate their SPAC merger agreement, effective immediately.

The deal, originally announced in January this year, valued D-Orbit at $1.3 billion. The transaction had been expected to close in the second or third quarter this year.

“Since the outset of our discussions with D-Orbit over a year ago, we have continued to believe in the company’s unique value proposition and the innovation inherent in their solutions. However, the financial markets have changed substantially, and we believe that terminating our merger is in the best interest of both D-Orbit and Breeze shareholders,” J. Douglas Ramsey, Chairman and CEO of Breeze Holdings, said in a statement.

According to the termination agreement filed with the U.S. Securities and Exchange Commission, D-Orbit agreed not to enter into a written agreement with any special purpose acquisition company for a period of six  months.

“Despite market conditions that were beyond our control and the subsequent need to terminate our agreement with Breeze, we remain incredibly confident about D-Orbit’s business and continued growth,” said Dr. Luca Rossettini, CEO of D-Orbit.

D-Orbit said it has  moved along its roadmap and launched an additional six total ION Satellite Carrier (ION) missions, with three scheduled for the remainder of 2022. The company has delivered more than 80 customer payloads into orbit in total and said its ION Satellite Carrier, which can transport satellites in orbit and release them individually into distinct orbital slots, and can reduce the time from launch to operations by up to 85% and the launch costs of an entire satellite constellation by up to 40%.