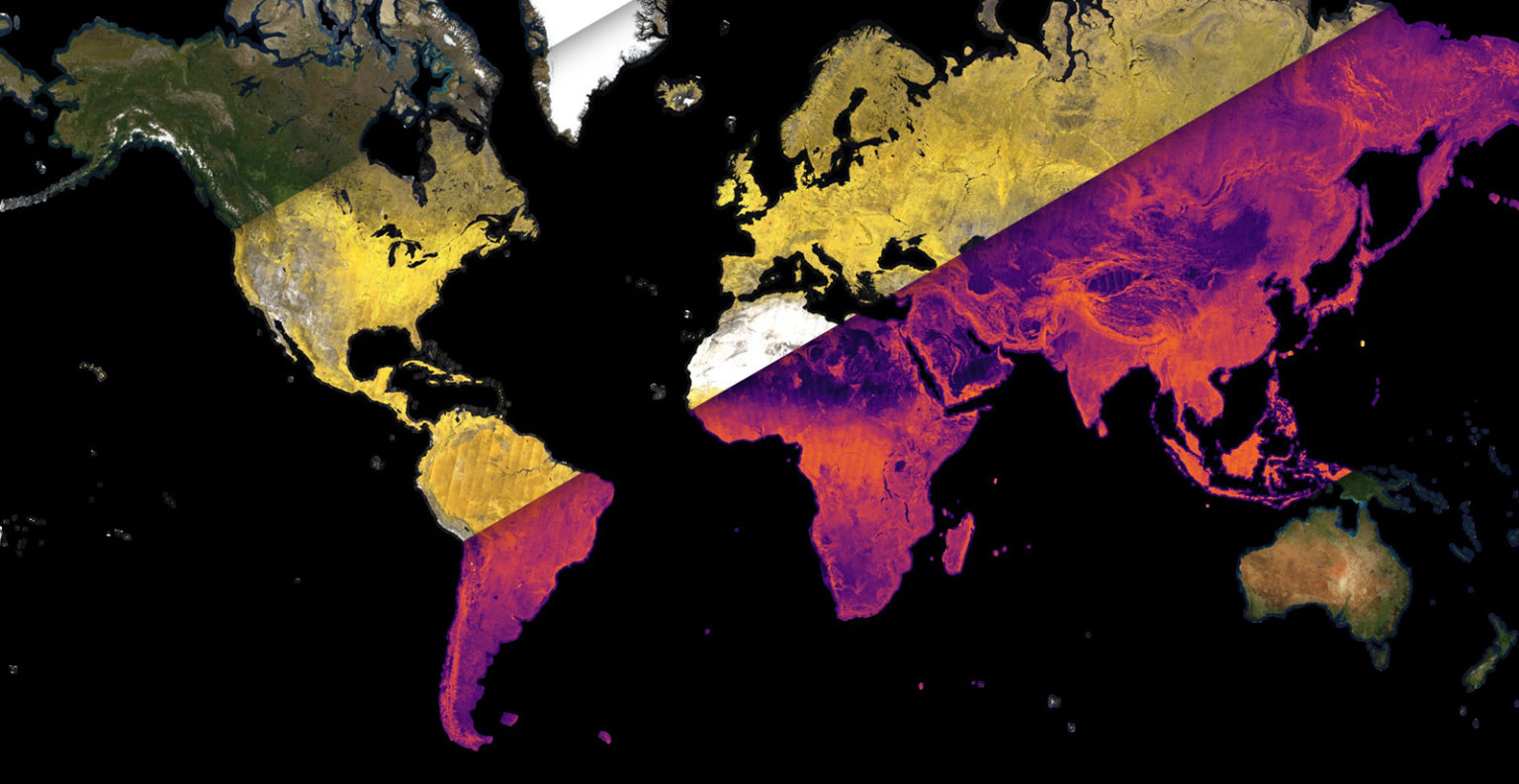 The deal was announced on August 4, and financial terms were not disclosed. The press release did not include many details about the deal but said that Antarctica operating partners Richard Davis will serve as CEO and Graeme Shaw will serve as COO.

“Antarctica Capital has a strong institutional commitment to the geospatial and data analytics sectors and Descartes Labs will be very complementary to our other portfolio companies in these sectors. We are committed to maintaining Descartes’ current business, while also providing the necessary capital and expertise to ensure the company’s growth. We are confident that Antarctica can build upon Descartes legacy of innovation and insights to enable the company to realize its immense potential,” said Chandra Patel, managing director of Antarctica Capital.

Descartes Labs is a geospatial intelligence firm that analyzes satellite imagery with data sets that inform commodity price forecasting and mineral exploration, among other use cases. The company was founded in 2014, and grew out of the Los Alamos National Laboratory in Los Alamos, New Mexico.

Mark Johnson, Descartes Labs co-founder and CEO of the company from 2014 to January 2020, published an extended blog post on Thursday about the company and his belief it was spending too much money and had a poorly run sales process which led to the sale.

“Even with almost $100m of invested capital … more than $200 million in total going into the company (revenue+investment), ending 2021 with over $17 million in revenue, and multiple 8-figure government contracts, the company was sold in a fire sale,” Johnson wrote.