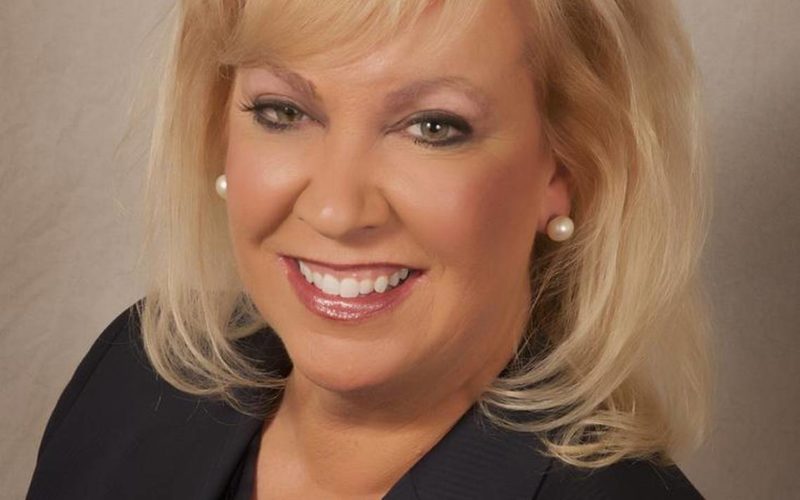 Aerojet Rocketdyne President and CEO Eileen Drake won her bitterly contested proxy battle with the company’s dissident executive chairman, Warren Lichtenstein, after shareholders on Thursday voted in favor of Drake and all of her nominees to sit on the board of directors.

Drake and her faction enjoyed the support of the two leading independent proxy advisers who recommended to institutional investors before the June 30 special meeting of shareholders that they vote for the Drake slate to be directors.

A statement released by Drake and her slate of nominees said that based on preliminary voting results, they received more than 75% of the votes cast, with Drake receiving more than 83%, the most of any individual director. The vote must still be certified by a third party vendor approved by both factions.

Ousted from the board are Lichtenstein and Martin Turchin, both of whom were elected in 2008. Current board members Audrey McNiff and James Henderson, both aligned with Lichtenstein, did not run for re-election.

“The new board consists of highly qualified and experienced directors with track records of creating tremendous shareholder value,” Drake said in a statement. “Throughout this process, we have had the privilege to speak directly with our shareholders to discuss Aerojet Rocketdyne’s strategy and performance, and we welcome the opportunity for continued shareholder engagement. We are pleased that our shareholders recognized the independent slate’s value creation strategy. We believe Aerojet Rocketdyne has substantial momentum and upside, and we look forward to putting this proxy fight behind us so we can continue to focus on creating value for our shareholders.”

Lichtenstein in his proxy battle said that Drake failed to strategize for Aerojet’s future if a deal announced in 2021 to be acquired by Lockheed Martin fell through. The U.S. government blocked the acquisition early in 2022. He has also pointed to lower free cash flow from the company and that its business units have been under-performing.

Drake, during the battle, pointed to the company’s growing sales and adjusted per share earnings since she took the helm of the company in 2015. The company in July is expected to report second quarter financial results for 2022.

Steel Partners, a holding company led by Lichtenstein, owns about 5.6% of Aerojet’s stock.