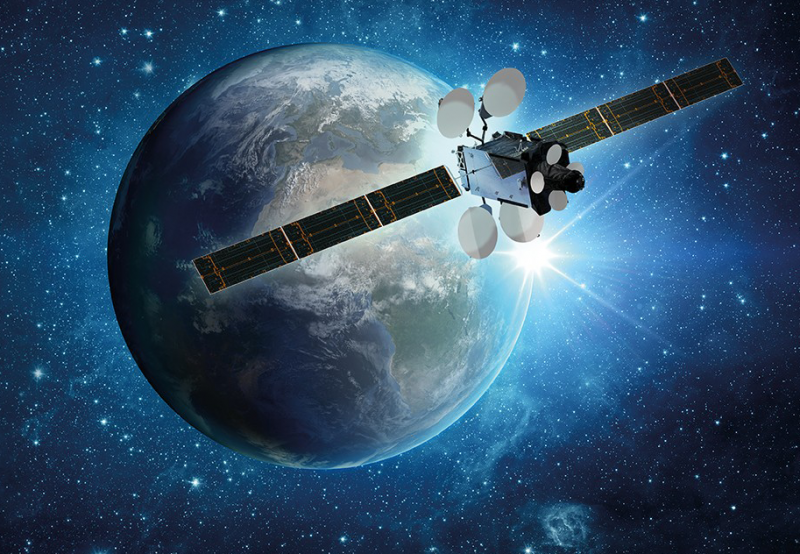 Hungarian telecommunications company 4iG is in the midst of a deal to take a majority stake in Israeli satellite operator Spacecom.

4iG is negotiating to take a majority 51% stake in Spacecom in a deal estimated to be worth $65 million through private share placement. This values the company at $2.62 per share, about 68% higher than the average share price during the past six months. The companies announced June 15 that they have signed a non-binding letter of intent.

The deal is subject to regulatory approval including Israel’s Communications Ministry and Spacecom’s shareholders. The companies have set a mid-August 2021 deadline for due diligence and approval, and plan to finalize the investment in the second half of this year.

The companies said through this deal, Spacecom will develop Hungary’s first commercial satellite. Spacecom owns and operates the AMOS fleet of four satellites in Geostationary Orbit (GEO) and the company provides satellite services in Hungary via the AMOS 3 satellite. 4iG subsidiary CarpathiaSat— a joint venture launched last year to operate the country’s first national satellite — is also part of this acquisition, along with subsidiary Hungaro DigiTel. CarpathiaSat received a contract in 2020 to deliver launch and operation of Hungary’s first satellite for broadcasting, internet and telephone services and data transmission.

“Spacecom’s decades of technological experience, innovative solutions, global market knowledge and professional staff can provide CarpathiaSat with a high level of support for the development and launch of the first Hungarian commercial satellite. Thus, the acquisition is an important step for us in terms of knowledge transfer and the development of international strategic partnerships,” 4iG CEO Gellért Jászai commented.

“The entrance of Hungary’s 4iG as owners will assist us in executing our strategic program, whose key point is changing from being a satellite capacity supplier to becoming a supplier of communication services over satellite,” Zajicek said. “Among these are managed services, end-to-end services, and provision of advanced solutions in the communication value chain such as the planning, deployment, and operation of satellite communication networks.”