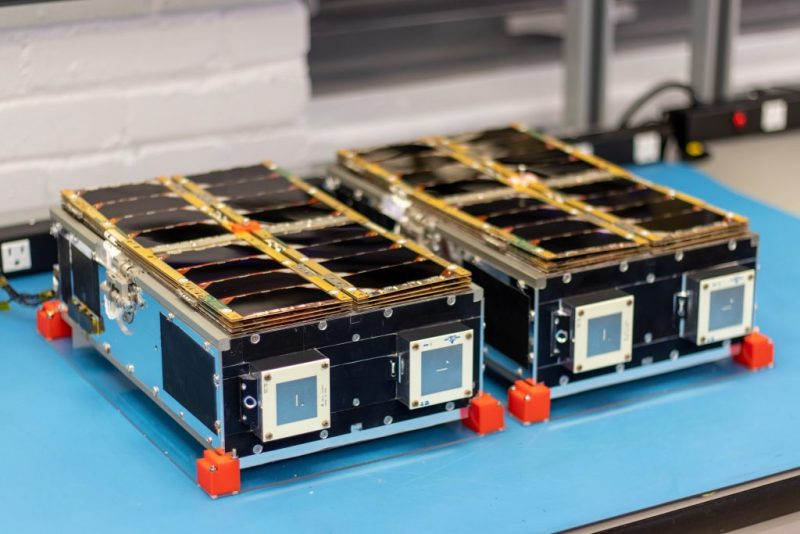 Kepler Communications has raised $60 million in an over-subscribed Series B funding round, and announced plans to expand to the United States.

Kepler is a Canadian startup with 15 Ku-band satellites in Low-Earth Orbit (LEO) that offer satellite internet. The round was led by Tribe Capital, and included new investor Canaan Partners and existing investors including IA Ventures and Costanoa Ventures.

The funds raised will help the company introduce its next generation of satellites, grow its team, and establish a U.S. office. Kepler did not specify where the U.S. office would be, but said it plans to hire sales, marketing, and engineering workers and to get closer to U.S.-based customers for global data service

“Building the internet in space is the guiding mission at Kepler. Our next generation of satellites will expand our coverage beyond Earth providing internet connectivity to people, devices, satellites and more in orbit. There is a growing need to get data generated in space back to earth, and this is a need Kepler is uniquely qualified to address,” commented Wen Cheng Chong, CTO and co-founder.

The company targets its connectivity to maritime, aviation, and government markets. Its most recent two satellites were launched on a Roscosmos Soyuz mission in March, and the company has demonstrated its connectivity with the Kymeta u8 antenna.