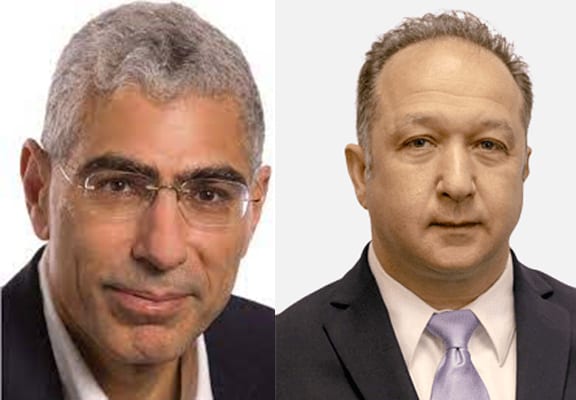 Yona Ovadia has stepped down from his position as CEO of Gilat Satellite Networks. The Israeli satellite networking company confirmed that its CFO and Chief Integration Officer Adi Sfadia will immediately take over for Ovadia as an interim CEO.

Gilat reached an agreement to be acquired by Comtech Telecommunications in January. That agreement initially included Ovadia staying on as CEO, with Sfadia assuming the role of Chief Integration Officer along with his CFO duties. After the acquisition closes later this year as scheduled, Gilat will become a wholly owned subsidiary of Comtech and will maintain its brand. Gilat’s directors, executive officers and major shareholders entered into agreements to vote in favor of the transaction.

Gilat did not say why Ovadia suddenly resigned and declined to comment when reached by Via Satellite. After stepping down, Gilat said that Ovadia will, “remain as a consultant of the Company and continue assisting in the integration with Comtech.”

“On behalf of the entire Board of Directors, we are highly appreciative of Mr. Ovadia’s contribution in leading Gilat over the past four years, during which time he achieved remarkable results and turned the company into a significant profitable player in the satellite communications market, particularly in the Mobility and Cellular Backhaul segments and most recently in the Non GEO Stationary Orbit (NGSO) market,” Gilat Chairman of the Board of Directors Dov Baharav said in a statement.

Ovadia joined Gilat in April 2015 and replaced Baharav as CEO of Gilat in March 2016. Baharav stayed on as Gilat’s board chairman. Ovadia previously served in various managerial posts at Amdocs for 30 years.

“I would like to thank Gilat’s employees and management team for the tremendous efforts and achievements that have brought us to this point,” Ovadia said in a statement. “I have great faith in Gilat and its innovative technology, and more so in the incredible talent, professionalism, and dedication of Gilat’s and Wavestream’s employees worldwide, which I trust will continue to propel Gilat to even further success. I would also like to use this opportunity to thank Gilat’s chairman of the board, as well as all the board members for their trust and support over the last four years and to wish Gilat under the new capable leadership of Adi Sfadia great success.”