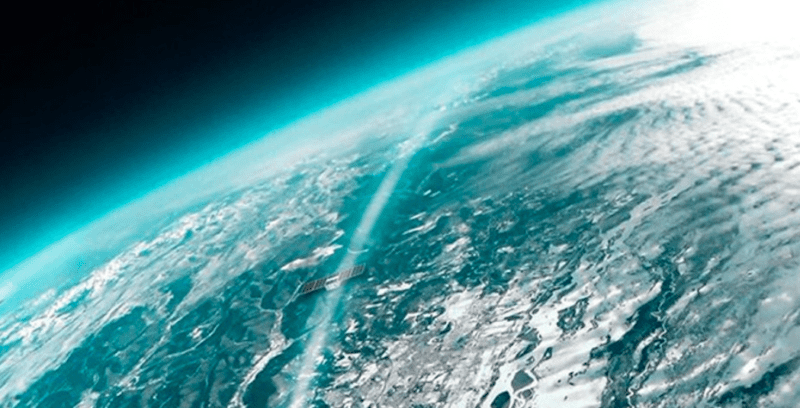 Xona Space Systems, a startup working on a secure and precise Position, Navigation, and Timing (PNT) satellite service, has raised a $1 million in a pre-seed round led by 1517, with participation from Seraphim Capital, Trucks Venture Capital, and Stellar Solutions. The San Mateo, California-based startup announced the funding on May 14.

Xona Space Systems says its secure and precise PNT service will enable modern intelligent systems to operate safely at scale. It says its Pulsar service offers ten times better accuracy than standard GNSS through its patent pending powerful and encrypted signal with rapid convergence times. This year, the company plans to conduct ground-based testing of the system that will lead to the development of the initial flight units.

Xona Space Systems is a participant in Seraphim Capital’s third Space Camp accelerator program. Rob Desborough, Partner at Seraphim Capital and CEO at Seraphim Space Camp, said: “Part of the role of Space Camp is to uncover and support early-stage space-tech companies that will enable entirely new industries and business models. What the team at Xona Space Systems is doing, is going to be critical to so many existing services, like providing centimetre accuracy for autonomous transport, and the technology will pave the way for many more that haven’t been thought of yet.”