Dish is Now a US Wireless Carrier 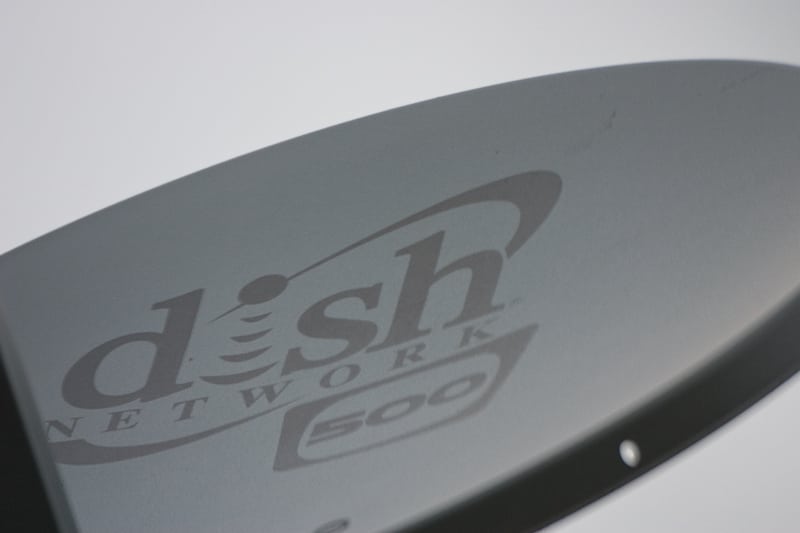 Dish Network will enter the U.S. wireless market as the fourth nationwide facilities-based network competitor. Dish reached agreements with the Antitrust Division of the U.S. Department of Justice, T-Mobile, and Sprint to complete this transformative transaction. Additionally, Dish has committed to the Federal Communications Commission (FCC) that DISH will deploy a facilities-based 5G broadband network capable of serving 70 percent of the U.S. population by June 2023, and has requested that its spectrum licenses be modified to reflect those commitments. This agreement comes after a report published earlier this week.

“These developments are the fulfillment of more than two decades’ worth of work and more than $21 billion in spectrum investments intended to transform Dish into a connectivity company,” said Dish Co-Founder and Chairman Charlie Ergen. “Taken together, these opportunities will set the stage for our entry as the nation’s fourth facilities-based wireless competitor and accelerate our work to launch the country’s first standalone 5G broadband network.”

On the broader work of both the Federal Communications Commission and the U.S. Department of Justice in facilitating competition in the U.S. wireless industry, Ergen said: “The FCC and the DOJ are to be credited for laying the groundwork for an innovative 5G wireless ecosystem that will introduce new opportunities to American consumers and businesses, while enhancing competition in the wireless industry.”

Dish’s proposed asset acquisitions from Sprint are valued at approximately $5 billion, including a $1.4 billion purchase of Sprint’s prepaid businesses, and a $3.6 billion agreement to purchase Sprint’s nationwide 800 MHz wireless spectrum. The spectrum purchase is expected to be completed three years after the closing of the acquisition of the prepaid businesses.