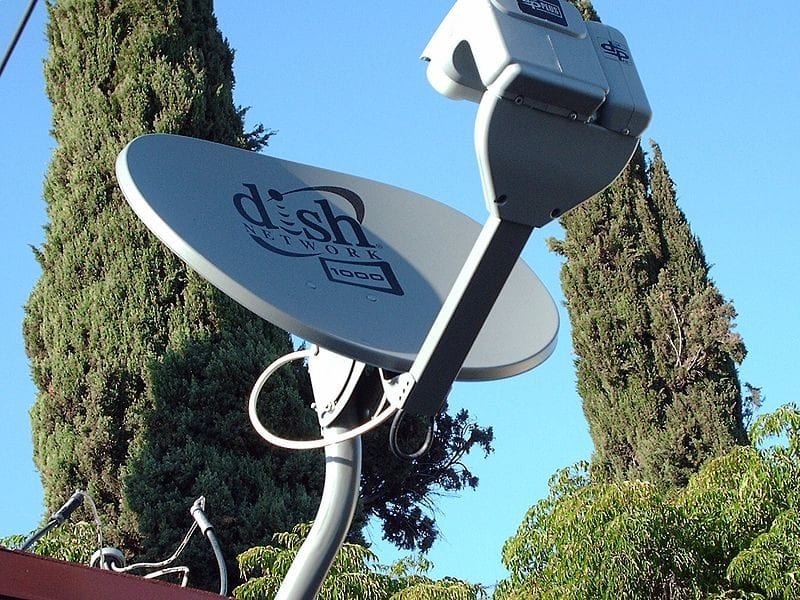 Dish Network has reportedly agreed to acquire wireless assets from T-Mobile and Sprint for $5 billion dollars, according to reports published in Bloomberg News from anonymous sources. This breaks down to about $3.5 billion for spectrum, and $1.5 billion for prepaid mobile businesses.

This deal helps appease anti-trust concerns that the Justice Department has had about the proposed merger between T-Mobile and Sprint. Justice Department Antitrust Chief Makan Delrahim previously advocated for an agreement to compensate for the potential merger reducing the number of major wireless companies from four to three. With this agreement, Dish could satisfy the government’s request for four national wireless companies.