A Quick Look at SpaceX’s Plans in the Works 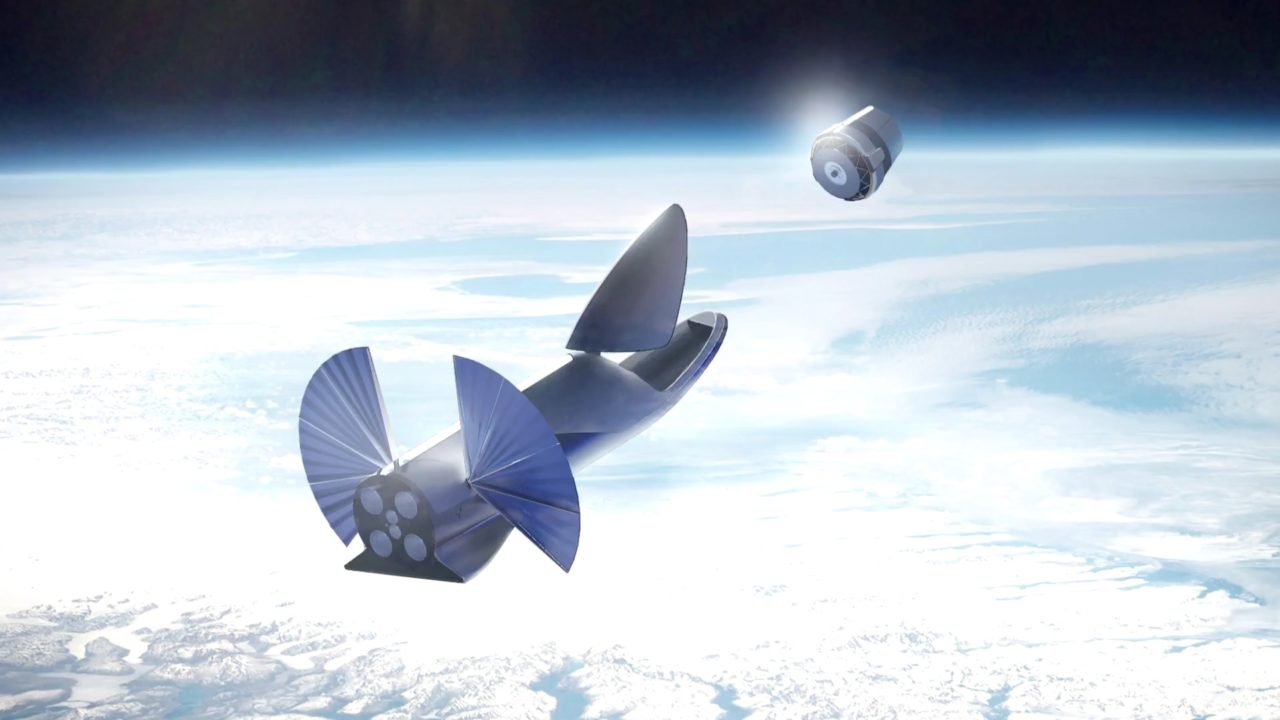 On Nov. 27, SpaceX filed an amendment to its Series H funding round with the Securities and Exchange Commission (SEC), tacking on an additional $101.3 million to the $351 million it already raised in August. According to CBInsights, this latest capital injection brings the total valuation of the company to $21.5 billion — making it the third most valuable private tech startup in the United States after Uber and Airbnb.

It’s clear that SpaceX has done a spectacular job capturing the attention of the public — and investors — with its ambitious plans. Ultimately though, the cache of funds at its disposal may just be a fraction of what the company needs to realize the lofty goals spearheaded by its founder, Elon Musk. Here’s a quick overview of everything the company hopes to achieve in the next five years.

Last month, the U.S. Air Force awarded SpaceX an additional $40.7 million grant to continue development of its Raptor rocket propulsion system. The Air Force intends to use this liquid oxygen/methane engine for its Evolved Expendable Launch Vehicle (EELV), a system geared primarily toward launching U.S. military satellites for the Department of Defense (DOD) and other agencies.

However, the engine’s heavy lift capabilities — with full-scale thrust of approximately 1,700 kN, three times more powerful than the Merlin engines that power the Falcon 9 — unlock new opportunities for SpaceX’s commercial endeavors as well. SpaceX is already waist-deep in its hot fire test campaign at its McGregor, Texas facilities, and is expected to complete work on the engine by April 2018.

SpaceX has completed over 1,200 seconds of firing across 42 main Raptor engine tests. pic.twitter.com/EhxbPjd8Cj

BFR, the Big Falcon Rocket (or Big F**king Rocket, as it has been affectionately nicknamed), lies at the core of SpaceX’s future plans both in Earth’s orbit and outside of it. BFR is a slightly scaled-down, lower-cost version of the company’s original Interplanetary Transport System (ITS) first announced last year. At the 2017 International Astronautical Congress (IAC) in September, Musk clarified that the new design, while smaller, will still be more powerful than any commercial launch vehicle currently on the market. 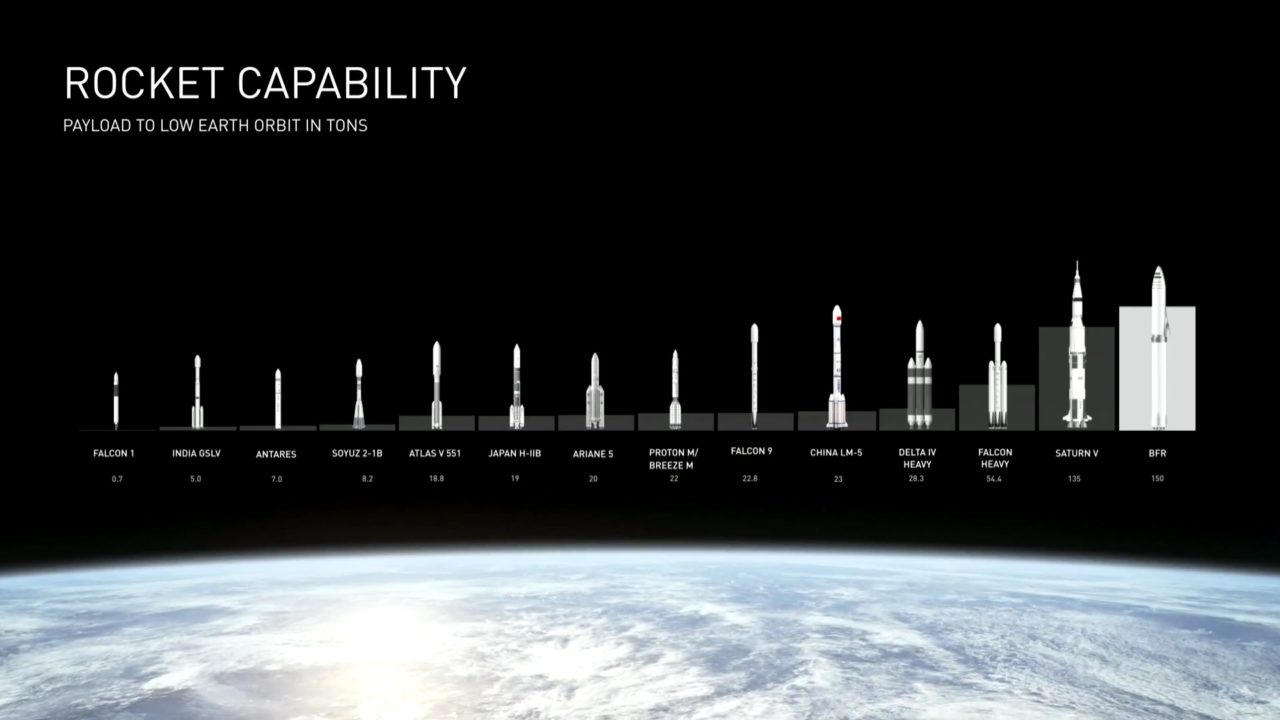 A slide from SpaceX CEO Elon Musk’s presentation at IAC 2017.

BFR will clock in at 347 ft tall (compared to Falcon Heavy’s 229 feet), and use 31 Raptor engines to power the booster and another six on the spacecraft itself. After last year’s IAC, one of the biggest unanswered questions was how exactly SpaceX would pay to develop the mammoth rocket. According to Musk’s September presentation, the company will essentially cannibalize its current lineup to fund the new addition, which can accomplish everything its predecessors could and more with its 150-ton payload capability.

“Essentially, we want to make our current vehicles redundant,” Musk confirmed at IAC 2017. “We want to have one booster and ship that replaces Falcon 9, Falcon Heavy and Dragon. If we can do that, then all the resources that are used for Falcon 9, Heavy and Dragon can be applied to this system. That’s really fundamental.”

According to Musk, BFR can accomplish every service SpaceX intends to pursue — and the list is a long one. It includes satellite debris removal, human spaceflight to the Moon and Mars, city-to-city travel across the Earth itself, and of course, launching commercial satellites.

The company’s aggressive schedule predicts construction on BFR to kick off as early as April 2018. And while SpaceX does have a reputation for missing its own ambitious deadlines, there’s a chance the company will finish the rocket in time to help launch its own broadband constellation, Starlink, into Low Earth Orbit (LEO).

As Via Satellite previously reported, SpaceX intends to launch the first prototypes of its broadband constellation within the next few months. The company’s vertically oriented advantage was one of the points SpaceX Vice President of Satellite Government Affairs Patricia Cooper touched on during a recent testimony to the Senate Committee on Commerce, Science, and Transportation. SpaceX plans to manufacture the majority of each Starlink spacecraft in-house before orbiting them on its own rockets.

According to Cooper, SpaceX’s manufacturing expertise, combined with its experience in de-orbit planning through routine Dragon missions to the International Space Station (ISS), will allow the company to “address the challenges that stymied past generations that have considered [LEO] communications constellations from space.”

If all goes to plan, the full Starlink constellation will be on-orbit and fully operational by 2024.