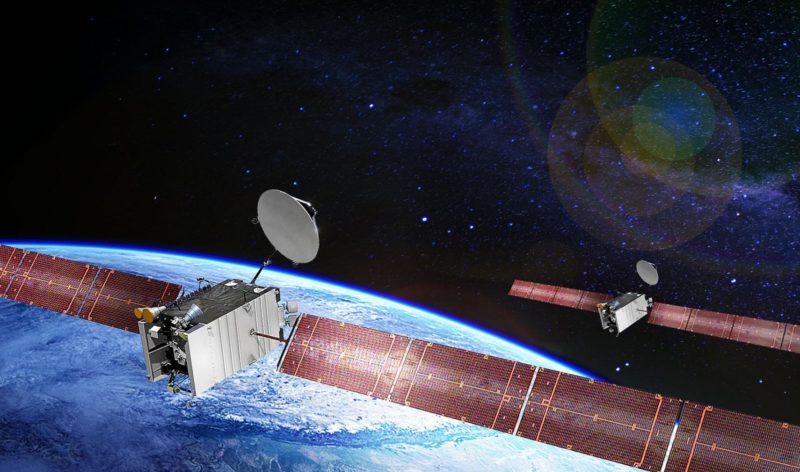 The latest SES satellite, SES-21, is now in service following its launch in October. SES announced Thursday the satellite is now operational at 131 degrees West.

SES-21, built by Boeing, is a C-band satellite, part of SES’s work to clear C-band spectrum for 5G use. The satellite allows SES to transition existing services to the upper C-band frequencies and continue delivering broadcast and radio services to homes in the United States. The operator will now begin transitioning customers to the new satellite.

ULA launched the satellite on Oct. 4 alongside SES-20, which is expected to enter service before the end of the year.

“We are excited that SES-21 is now ready to serve our customers in the United States, and we would like to thank our partners at Boeing and ULA for their hard work in helping SES achieve this milestone,” said Ruy Pinto, SES CTO. “ULA’s Atlas V rocket delivered SES-20 and SES-21 accurately to a near-geosynchronous orbit that enabled us to get SES-21 into service very quickly.”