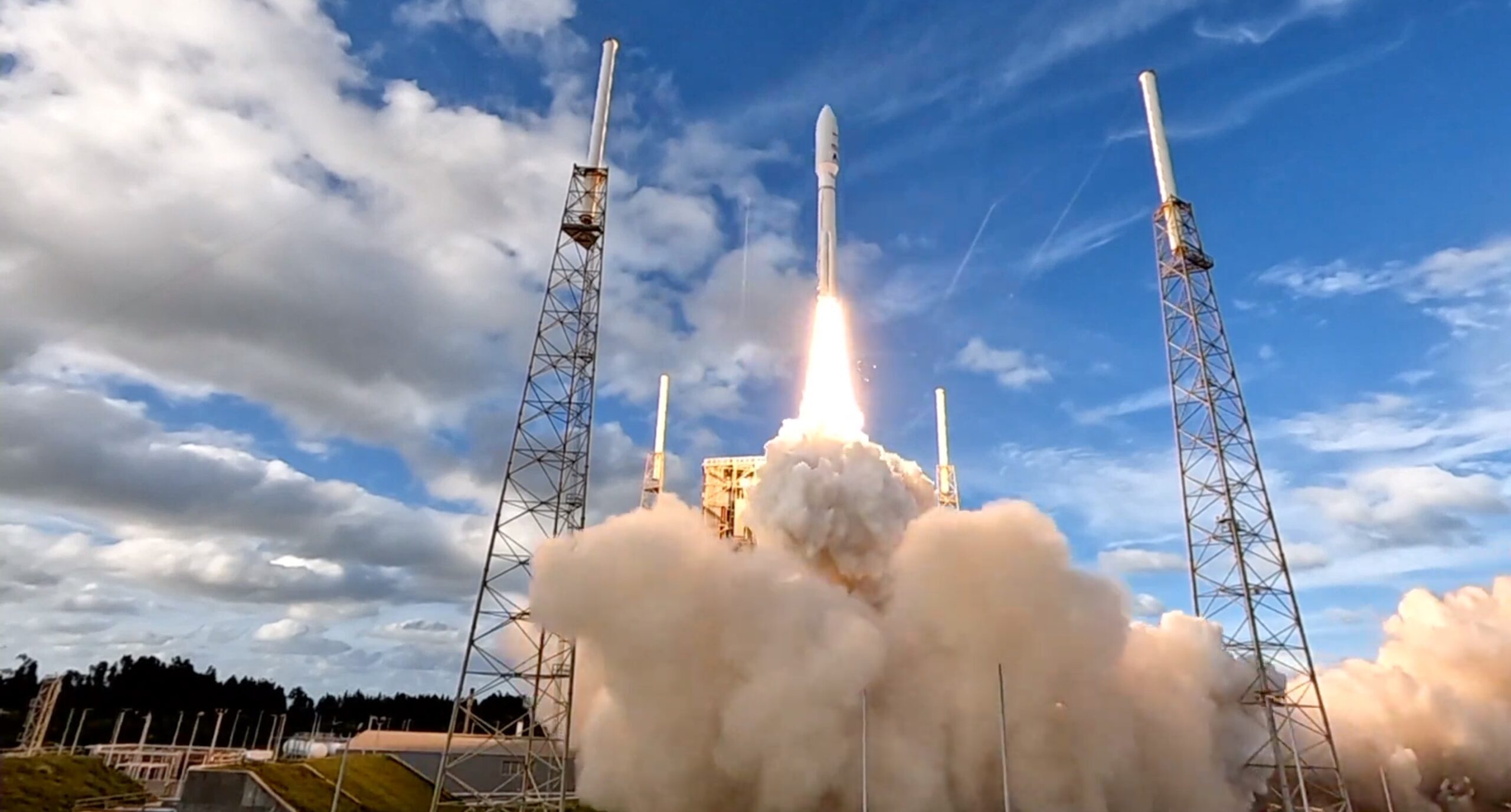 SES ordered the all-electric 702 small platform satellites from Boeing in June 2020 as part of its C-band spectrum clearing efforts. These are the first satellites Boeing has delivered since early 2020.

The satellite are the second and third C-band satellites that SES in the C-band clearing effort, preceded by SES-22, launched in June.

SES-20 and SES-21 will operate in the 103 degrees West and 131 degrees West orbital slots, respectively, and are expected to begin operations in November 2022. The operator will use the satellites to continue to deliver C-band broadcast and radio services as well as critical data network services.

“The successful launch of SES-20 and SES-21 will allow us to support our customers in delivering high-quality sports and entertainment to tens of millions of US households while delivering on our promise to repurpose spectrum to enable U.S. leadership in 5G,” said Steve Collar, CEO of SES. “The second phase of our U.S. C-band clearing activities is fully on track and we are grateful for the hard work of our partners at Boeing and ULA.”