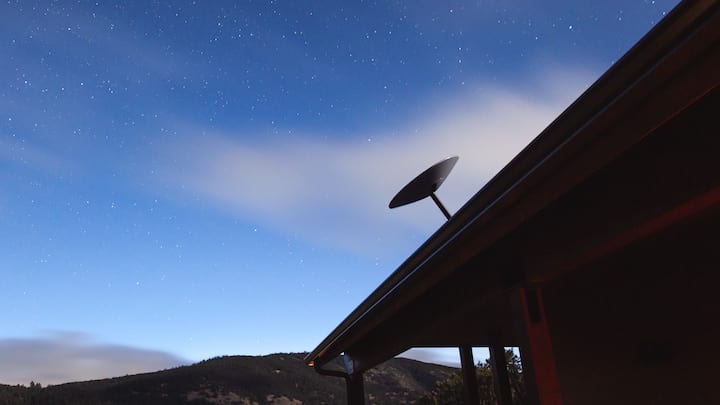 The FCC rejected SpaceX’s application for the Starlink constellation to receive funding through its Rural Digital Opportunity Fund (RDOF), saying the constellation “failed to demonstrate” that it could deliver the service that was promised.

SpaceX initially was set to receive about $886 million over 10 years, the fourth-highest funding amount the FCC determined in December 2020. The FCC also rejected fiber and wireless internet provider LTD Broadband, which was the largest winning bidder in the auction, and set to receive more than $1 billion.

Chairwoman Jessica Rosenworcel said in a Wednesday news release that the decision came after legal, technical, and policy review. She took issue with Starlink’s consumer terminal, which costs $599 up front.

“We cannot afford to subsidize ventures that are not delivering the promised speeds or are not likely to meet program requirements,” Rosenworcel said. “Starlink’s technology has real promise. But the question before us was whether to publicly subsidize its still developing technology for consumer broadband — which requires that users purchase a $600 dish — with nearly $900 million in universal service funds until 2032.”

RDOF is an FCC program to connect areas unserved by voice and broadband with download speeds of at least 25 Mbps. The program has authorized more than $5 billion in funding to bring primarily fiber gigabit broadband service to over 3,000,000 locations in 47 states.

Republican Commissioner Brendan Carr issued his own statement after the announcement — saying he did not know about the FCC’s decision until the press release, disagreeing with the decision.

“We should be making it easier for unserved communities to get service, not rejecting a proven satellite technology that is delivering robust, high-speed service today,” Carr wrote. “To be clear, this is a decision that tells families in states across the country that they should just keep waiting on the wrong side of the digital divide even though we have the technology to improve their lives now.”

SpaceX has not commented publicly on the FCC’s decision.

Starlink is currently available in much of the Western United States, and parts of Canada, Europe, and Australia. SpaceX told the FCC earlier this year that the service has more than 400,000 subscribers around the world. The news came after SpaceX launched an additional batch of Starlink satellites on Tuesday. The company also announced service is now available in Estonia.