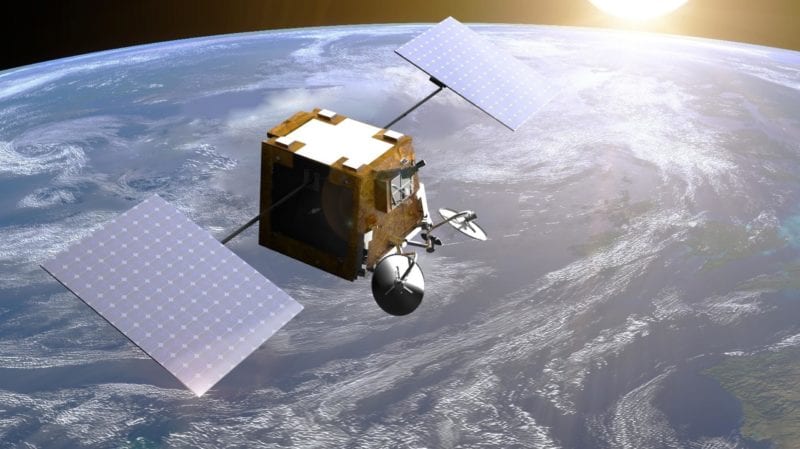 OneWeb has adjusted its plans for the size of its Low-Earth Orbit (LEO) constellation down from a 48,000-satellite constellation to roughly 7,000, the company announced Wednesday.

In May, while the company was in Chapter 11 bankruptcy, OneWeb asked the FCC to increase its market access for a constellation of 48,000 satellites. Now, OneWeb is recalibrating and reducing its request for U.S. market access to 6,372 satellites. OneWeb said that together with the 720 satellites for which it is already licensed by the FCC, the total constellation size will be roughly 7,000.

OneWeb emerged from Chapter 11 bankruptcy in November 2020 under the ownership of a consortium led by the U.K. government and Bharti Global. About a month after the milestone, OneWeb returned to flight with a launch of 36 satellites, bringing the number of satellites in its constellation to 110. The company said it is focused on launching its first-generation system of 648 satellites and on track to start regional commercial services within a year.

“This solidification of OneWeb’s constellation demonstrates the commitment and vision of OneWeb’s new owners, the U.K. government and Bharti Global who are dedicated to deploying a cost effective, responsible, and groundbreaking satellite network to deliver global broadband,” OneWeb said in Wednesday’s statement. 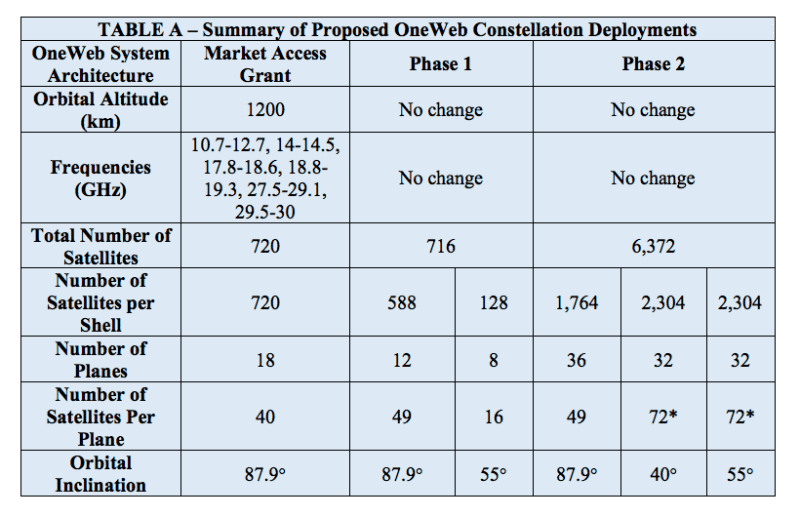 [Coming soon from Via Satellite: An interview with Sunil Bharti Mittal of Bharti Enterprises]