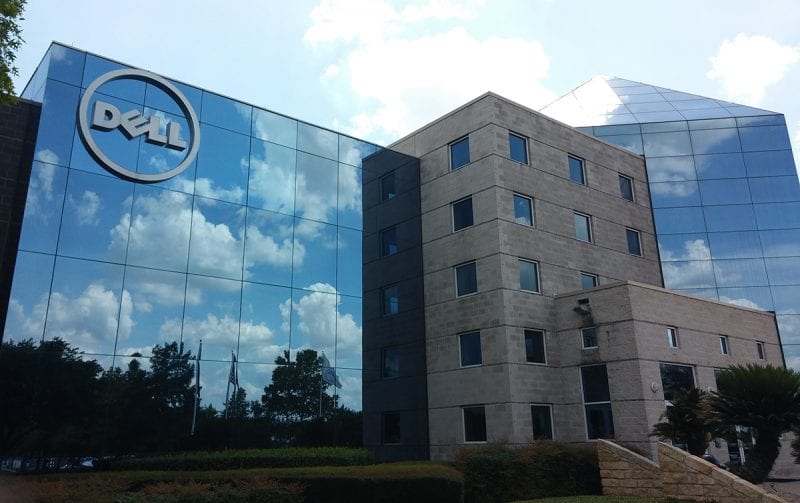 Dish Network secured a significant and extensive partnership that it hopes will advance the roll-out of its U.S.-based, next-generation 5G network. On Friday, the company entered into a strategic agreement with computer technologies giant Dell Technologies, which has agreed to be Dish’s open RAN ecosystem and edge infrastructure solutions provider.

Under the terms of the agreement, Dell and Dish will now work together to create private 5G wireless network solutions, software-defined wide area networks and multi-access edge cloud platforms. The partners will co-develop technology for Open RAN, SmartNICs, emerging micro-edge colocation, operational automation and other areas of research and development, and create multi-access edge computing (MEC) solutions for enterprise and small business opportunities.

The companies also agreed to team on marketing initiatives to promote Dish’s 5G services to multiple enterprise networks, and even design and certify Dell 5G-enabled laptops with Dish connectivity options.

“By collaborating with Dell Technologies, we will have the hardware and software infrastructure needed to harness the power and potential of 5G. Dell’s open ecosystem approach will help us scale our RAN network with agility, speed and consistency, bringing about new business opportunities for both enterprise customers and consumers, completing our cloud strategy,” said Marc Rouanne, Dish chief network officer. “We chose to leverage Dell’s technology because they have a demonstrated track record of transforming networks and a willingness to work with us on designing and implementing Infrastructure as Code (IaC). With their help, we’re another step closer to deploying the United States’ first cloud-native, Open RAN 5G network.”

This is the second major 5G infrastructure partnership Dish has formed in the past two months. In April, Dish signed Amazon Web Services (AWS) as its preferred cloud provider and will construct its 5G network on AWS servers. Dish also announced that Las Vegas will be the first live city in its network deployment. Dish has committed to the FCC to build a network that can serve 70% of the U.S. population by June 2023.

Dish’s 5G network plans came to life after it played a significant role as a third party in the completion of the merger of Sprint and T-Mobile in 2019. As a result of a three-way deal, Dish acquired Sprint’s prepaid businesses and customers, including Boost Mobile, Virgin Mobile, and the Sprint-branded prepaid service. It also acquired: 14 MHz of Sprint’s nationwide 800 MHz spectrum; access the new T-Mobile network for seven years, including the ability to serve Dish customers between T-Mobile’s nationwide network and Dish’s new independent 5G broadband network.