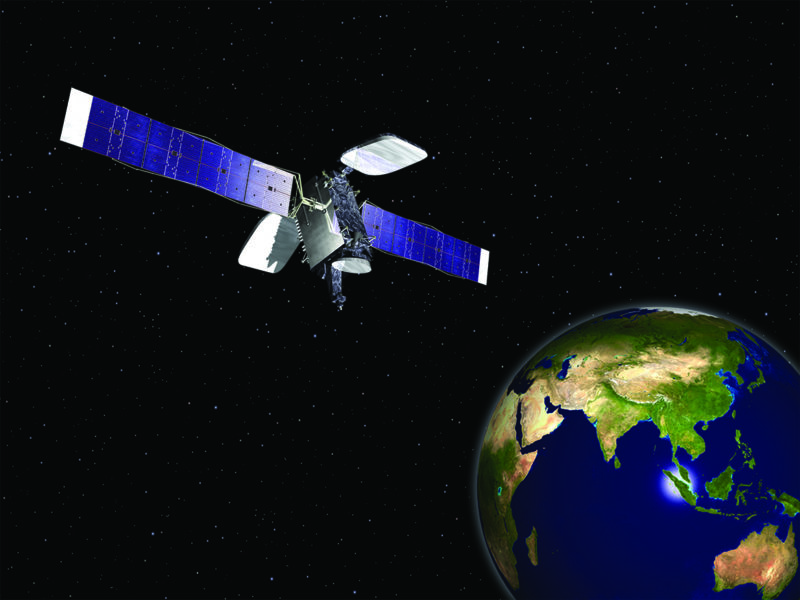 Intelsat has awarded Orbital ATK a contract to build its Galaxy 30 communications satellite, the 11th spacecraft Intelsat has ordered from the company. The satellite will be based on Orbital ATK’s GEOStar 2 satellite platform.

Orbital ATK will design, build and test Galaxy 30 at its satellite manufacturing facility in Dulles, Virginia. The satellite is scheduled to launch in early 2020.