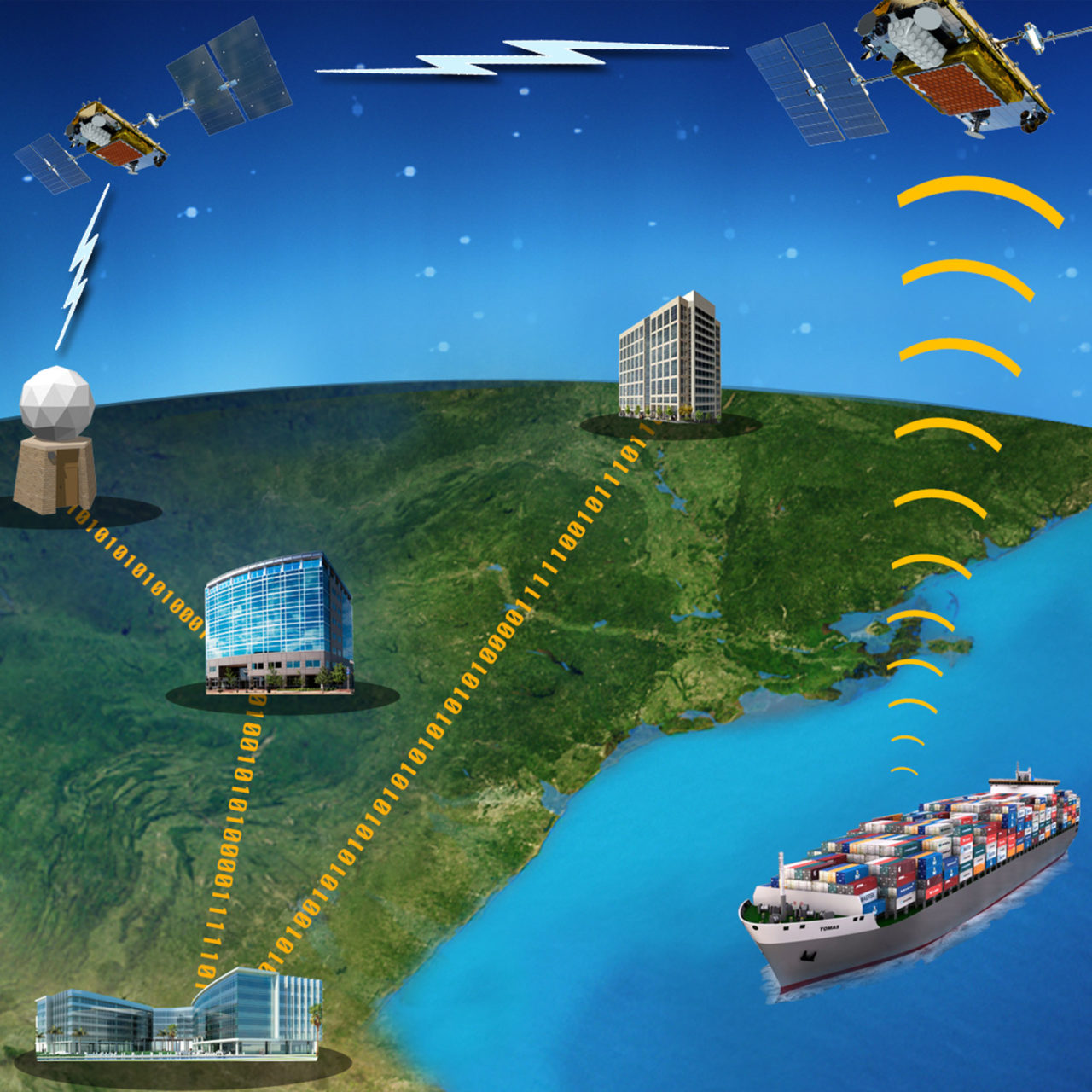 Diagram of how satellite communications and processing is routed for Maritime AIS. Photo: Harris.

Launched January 14 onboard four Iridium Next satellites, the maritime tracking hosted payloads are now tracking 250,000 ships and providing data to government and commercial customers. Once the satellite constellation is fully operational next year, it will offer a continuous revisit rate and improved vessel detection and downlinking of AIS information, with an average latency of less than one minute, according to Harris.

Harris owns and operates the AIS payloads and is the exclusive provider of exactEarth AIS products and services to the U.S. government. Harris has partnered with exactEarth, which performs the ground-based data processing.