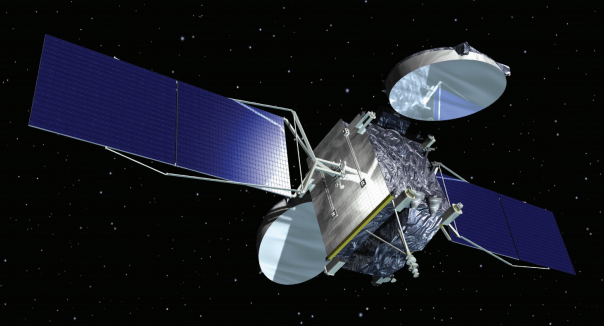 Intelsat and PT Telekomunikasi Indonesia (Telkom) announced they have entered into a collaboration agreement as the companies explore new opportunities to serve a region with expansive needs for broadband connectivity. Under the new, multi-year agreement, Telkom has relocated the Telkom 2 satellite to Intelsat’s 157 degrees east orbital location, where it will be co-located with Intelsat 5.

According to the companies, this move allows Telkom to efficiently manage its satellite fleet while expanding its use of Intelsat services to complement Telkom’s network. The two satellite operators will also analyze the potential to expand services at 157 degrees east.

“In a country such as Indonesia, satellite services are critical to meeting our customers’ increasing demands for data and video content, regardless of location,” said Abdus Somad Arief, Telkom’s director of wholesale and international service.