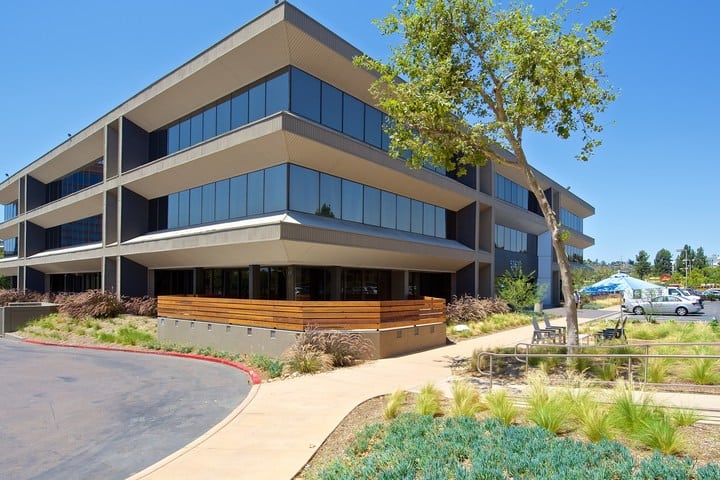 Blue Sky Network has named Kambiz Aghili and Gregoire Demory chief executive officer and president, respectively. The company also announced that it has moved to a larger San Diego office as of March 1 to accommodate the increased hiring of sales, marketing and technical personnel.

Aghili earned an MBA from UCLA Anderson School of Management, a PhD in Computer Science from University of California, Santa Barbara on big data, pattern recognition and analytics as well as a BSE in Computer Engineering from Bilkent University. He is also an adjunct professor of entrepreneurship at the UCLA Anderson School of Management. Demory received an MBA from the Wharton School at the University of Pennsylvania and an M.S. from EDHEC Business School in France.

Blue Sky Network, which has been based in the San Diego area since its founding in 2001, is now located at 5333 Mission Center Road, San Diego, California.