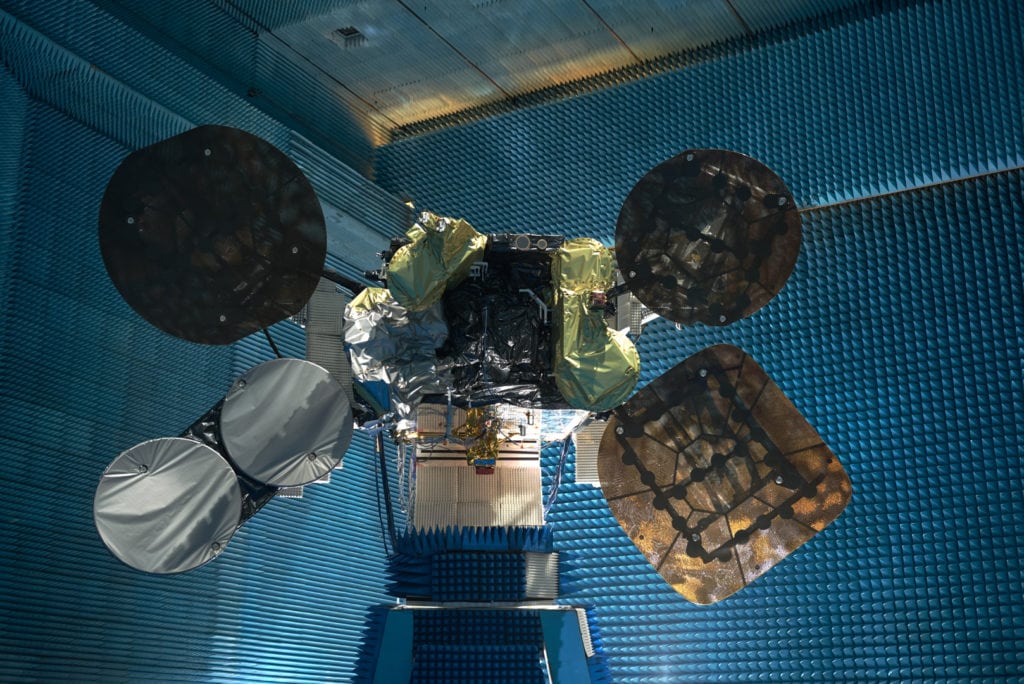 [Via Satellite 11-04-2016] Israel Aerospace Industries’ (IAI) insurers will pay a sum of $196 million to Spacecom, which is the full amount paid to IAI for the construction and delivery of the Amos 6 satellite, which was destroyed in a SpaceX Falcon 9 rocket explosion during mission preparations Sept. 1. The sum will be paid directly into Spacecom’s bank account during the month of November.

Alongside this notice, IAI requested that Spacecom agree to delay this payment from the beginning of the month, as required under the contract, until Nov. 24. Spacecom acceded to this request. Following Spacecom’s receipt of the $196 million payment, the company and IAI will discuss the interest to be paid, as well.

The sum of $196 million does not include a liquidated damages amount of $10 million Spacecom is owed by IAI for construction delays of the Amos 6 satellite, in accordance with the agreement between the companies. Spacecom reiterated to IAI that it also demands to receive the full amount of liquidated damages.