ViaSat Awarded $283 Million in Damages in Suit Against SSL 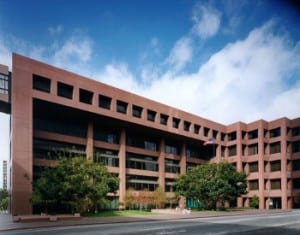 [Via Satellite 04-25-2014] The U.S. District Court for the Southern District of California has awarded $283 million in damages to ViaSat in the decision on the patent infringement and breach of contract case against Space Systems/Loral (SSL). The jury decided that SSL infringed three ViaSat patents related to the ViaSat 1 high-capacity satellite system. The jury also decided that SSL breached the non-disclosure agreements and manufacturing contract between the two companies.

SSL dropped its counterclaim against ViaSat for patent infringement during the trial.