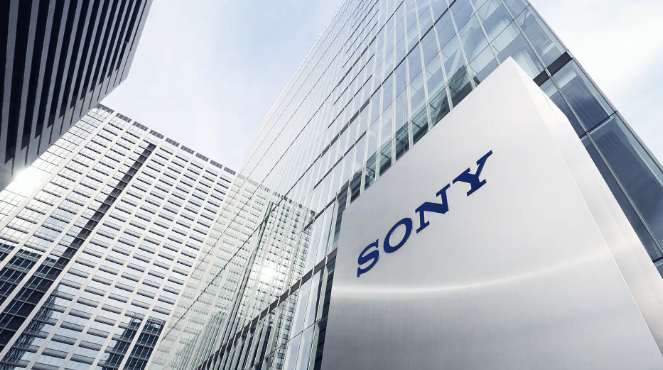 The new company comes out of research that Sony Group has conducted on optical communications systems at Sony Computer Science Laboratories under the leadership of Dr. Kyohei Iwamoto. Iwamoto will lead the new company as president.

Sony said that optical communications applies optical disc technology that the company has cultivated for CD players and other products.

SSC plans to develop small optical communications devices to connect micro satellites in Low-Earth Orbit (LEO) via laser, and offer this equipment as a service to companies working on satellite development. The company aims to enable real-time communications from anywhere on the ground to any satellite in space.

“Currently there are approximately 12,000 satellites in space, and the number is expected to increase in the future. The amount of data used in orbit is also increasing year by year, but the amount of available radio waves is limited,” said Iwamoto. “LEO satellites need to communicate with the ground, so a large number of communications facilities are required for real-time communications, which is problematic because these satellites must pass directly over a ground station to communicate with it.”

SSC was officially formed on June 1 and is based in San Mateo, California.

A number of companies are targeting optical communications in space for the technology’s ability to transfer large amounts of data without the need for licensing. Several test or demonstration projects are launching this year and could lead to the broad-scale deployment of optical technology in military and commercial constellations.