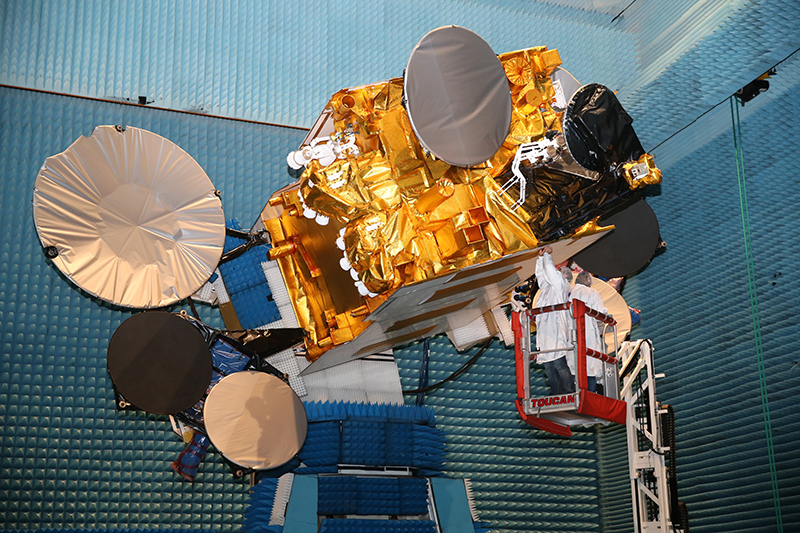 SES-14’s C-band and Ku-band wide beams and HTS capabilities are serving various markets. The satellite is expanding the reach of SES’ second cable neighborhood in Latin America, and provides new capacity for Direct-to-Home (DTH) services. It is also delivering more high-speed connectivity to the dynamic aeronautical market and other traffic-intensive applications in the maritime and cellular backhaul markets.

The satellite also carries a hosted payload for NASA’s Global-scale Observations of the Limb and Disk (GOLD) mission. GOLD will provide unprecedented imaging of the Earth’s upper atmosphere from geostationary orbit to deepen scientists’ understanding of the boundary between Earth and space, according to the release. SES-14 was launched on an Ariane 5 rocket from the Guiana Space Center in Kourou, French Guiana.