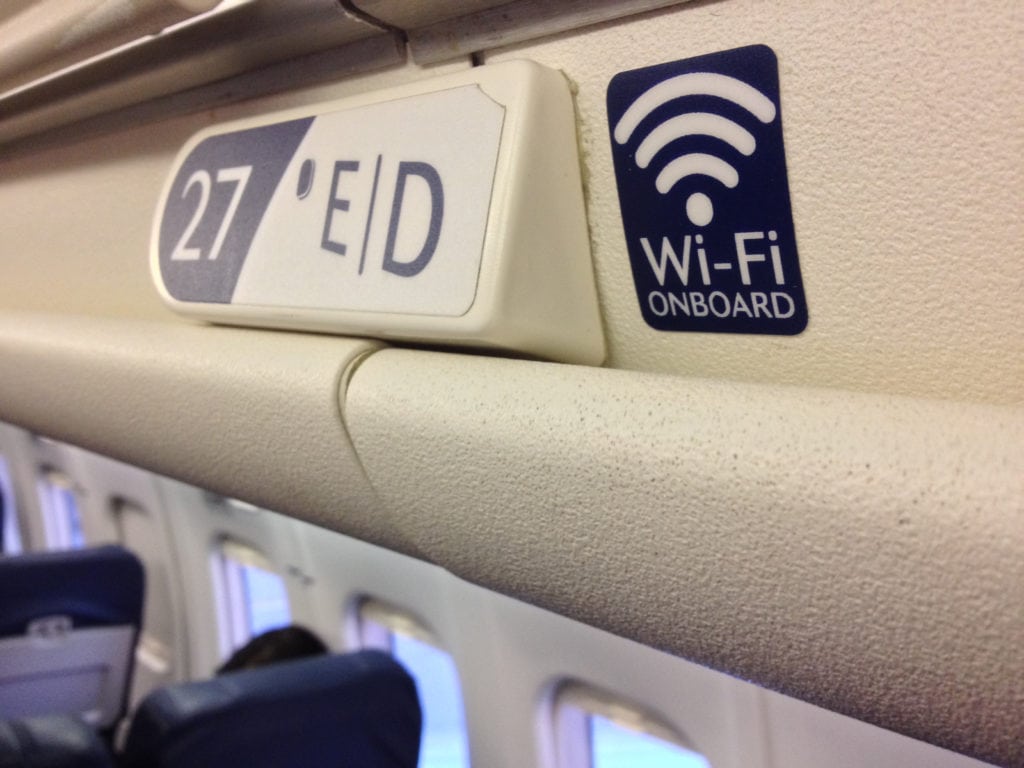 Saudi Arabia’s Taqnia Space (TSC) signed a multi-year contract for capacity on Eutelsat satellites. The contract includes incremental multi-transponder wide-beam capacity on the Eutelsat 70B satellite, as well as the fifth High Throughput Satellite (HTS) spotbeam on Eutelsat 3B, on which four others already operate.

This incremental capacity will enable TSC to add more space assets to its high-density bandwidth coverage over the Middle East, Europe, and Africa (MENA) and Europe, and expand in-flight connectivity services over Central and Southeast Asia for the first time. New capacities added to the TSC aero platform will be used as a part of global connectivity package called UON, which will be launched on the Saudi fleet in the fourth quarter of 2018.

“By extending the contract with Eutelsat on Eutelsat 3B and adding new capacity over a wider area through leased resources on Eutelsat 70B, we are certain that we can deliver a high-quality response to the exponential requirements of the airlines we partner with and ensure continuous global connectivity service, Taqnia Space Chief Executive Officer (CEO) Abdullah Al-Osaimi said in the release.