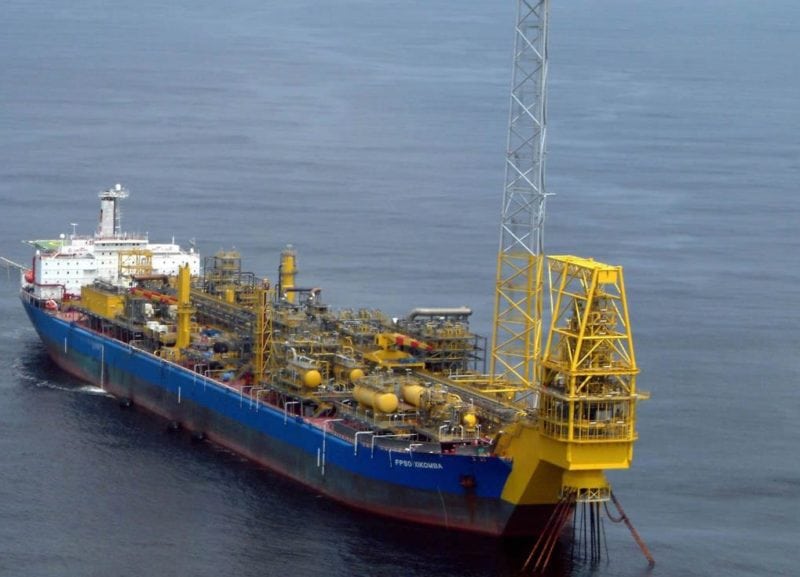 ITC Global announced it has launched a new Video-On-Demand (VOD) offering as part of its ITC Crew Live portfolio, a turnkey solution for crew welfare that delivers wireless communications and entertainment to remote personnel in the oil and gas, commercial maritime, and mining industries. Introduced to the market two years ago, Crew Live now serves more than 30,000 registered users, according to the company.

With a regularly updated library of 100 first-run movies and 15 popular television programs, selections made from the VOD system can be streamed on personal devices of remote staff and crews, and content is offered in multiple languages with subtitle support. Field trials for the VOD service began in early March and will continue through Q2 2018, with initial VOD deployments set for new remote sites, as well as VOD upgrades to some of the more than 45 current Crew Live sites around the world.

The VOD solution can be accessed onboard each remote site via a local wireless network as opposed to streaming over a satellite link. This reduces the need for bandwidth on the satellite network, while maintaining a seamless VOD connection. Because of this, there are no Wi-Fi or bandwidth charges for VOD content delivery to each Crew Live-enabled site.

The VOD service is also armed with encryption technology and Digital Rights Management (DRM) to prevent piracy and protect the integrity of intellectual property. Licensed content is subject to strict DRM standards as specified by movie studios and ITC Global conducts critical security and compliance screening to ensure the VOD offering meets these legal and licensing requirements.