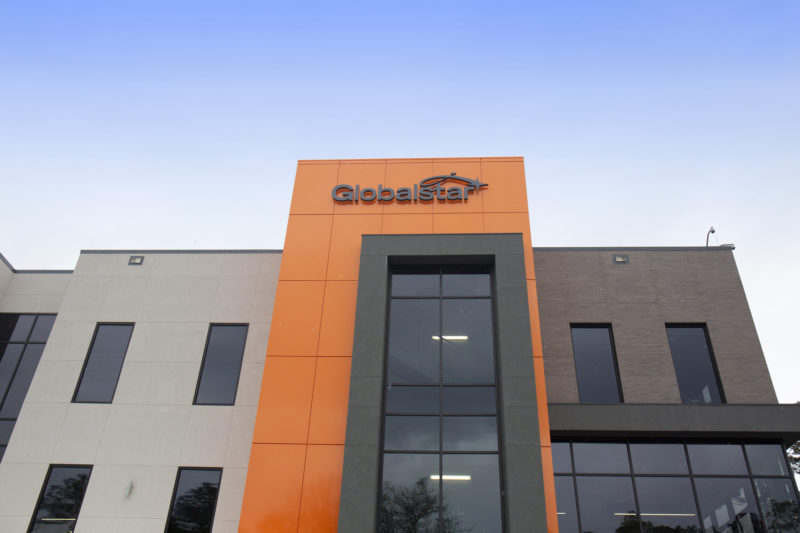 Globalstar purchased 17 new 500 kg satellites on Thursday from Canadian manufacturer Macdonald, Dettwiler and Associates Corporation (MDA) in order to replenish and extend the life of its existing SPOT Low-Earth Orbit (LEO) constellation and to serve the needs of an unnamed “potential customer.” Shortly after the announcement, MDA confirmed it entered into an agreement with New Zealand’s Rocket Lab to build the bus systems for the new Globalstar satellites.

Globalstar will spend $327 million on the new satellites. The operator said its contract with MDA includes an option to acquire up to nine additional satellites, priced at $11.5 million each. MDA agreed to deliver the satellites to Globalstar in time for their expected launch by the end of 2025.

The agreement with MDA also provides Globalstar the ability to defer milestone payments from February 2022 through August 2022, at a 0% interest rate, so that the company can complete a senior secured financing round to pay for the construction and launch of the satellites.

Globalstar said it will contract launch services and insurance for the new spacecraft soon.

“The combination of these vendors offered us the best overall balance of innovation, technical capability, schedule reliability and cost,” Globalstar CEO David Kagan said in the announcement. “These new satellites will ensure Globalstar’s ability to provide the highest quality mobile satellite services to its customer over the long-term. We look forward to beginning the process of bending metal and readying the new satellites for launch beginning in approximately three years.”

MDA will act as prime contractor to manufacture Globalstar’s satellites, lead the development of the payload, and perform the final satellite assembly, integration, and test.

The spacecraft will be designed as a C-band variant of Rocket Lab’s Frontier Satellite Radio (Frontier-C) model and manufactured at the company’s Long Beach production complex and headquarters, where it is developing a new high-volume spacecraft manufacturing line. The satellites will feature components and subsystems produced by Rocket Lab’s recently acquired subsidiaries SolAero Technologies, ASI, and Sinclair Interplanetary.

“Cross-company collaboration and co-development is key to bringing new capabilities to market quickly to meet growing customer demand for advanced satellite technology,” MDA CEO Mike Greenley said. “Rocket Lab is a strong fit for MDA and working with them on this system is an opportunity to flex, expand, and strengthen the capabilities of both companies, now and in the future.”