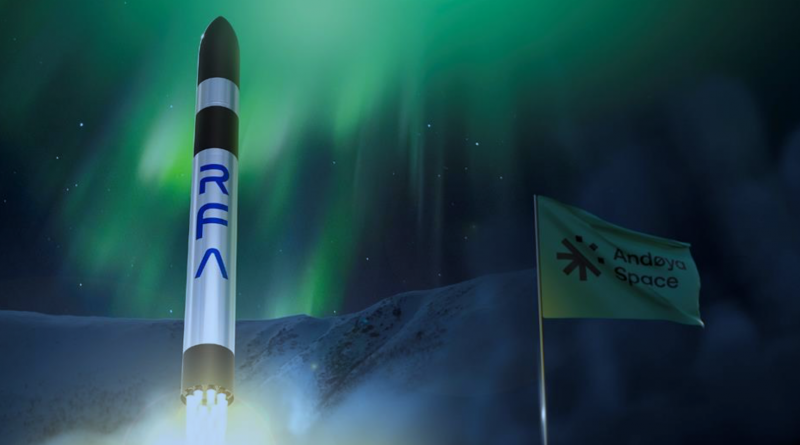 Rocket Factory Augsburg (RFA) won the 2022 round of the German Aerospace Center’s (DLR) microlauncher competition for an 11 million euro ($11.7 million) prize. As a result, the German government will be an anchor customer for its RFA ONE rocket, and place a payload on each of the rocket’s first two flights.

The DLR microlauncher competition aims to strengthen commercial launch in Germany and encourage sustainable business models. The competition is part of the Commercial Space Transportation Services and Support (C-STS) program by the European Space Agency (ESA), and is funded by the German Ministry for Economic Affairs and Energy (BMWi).

RFA is developing its three-stage RFA ONE rocket, designed to deliver up to 1,350 kg to a Low Polar Earth Orbit. The launch system prototype is under development and expected to be completed by the end of 2022. RFA has hot fired the engine multiple times and is now producing the first batch of flight configuration engines. It also conducted a successful pressure test with its reusable core stage.

“We are very pleased to have won DLR as an anchor customer and are honored by the confidence the German government is placing in us. We believe that buying services from newly emerging and commercially acting space transportation companies is the right direction for European spaceflight,” commented Jörn Spurmann, RFA chief commercial officer.