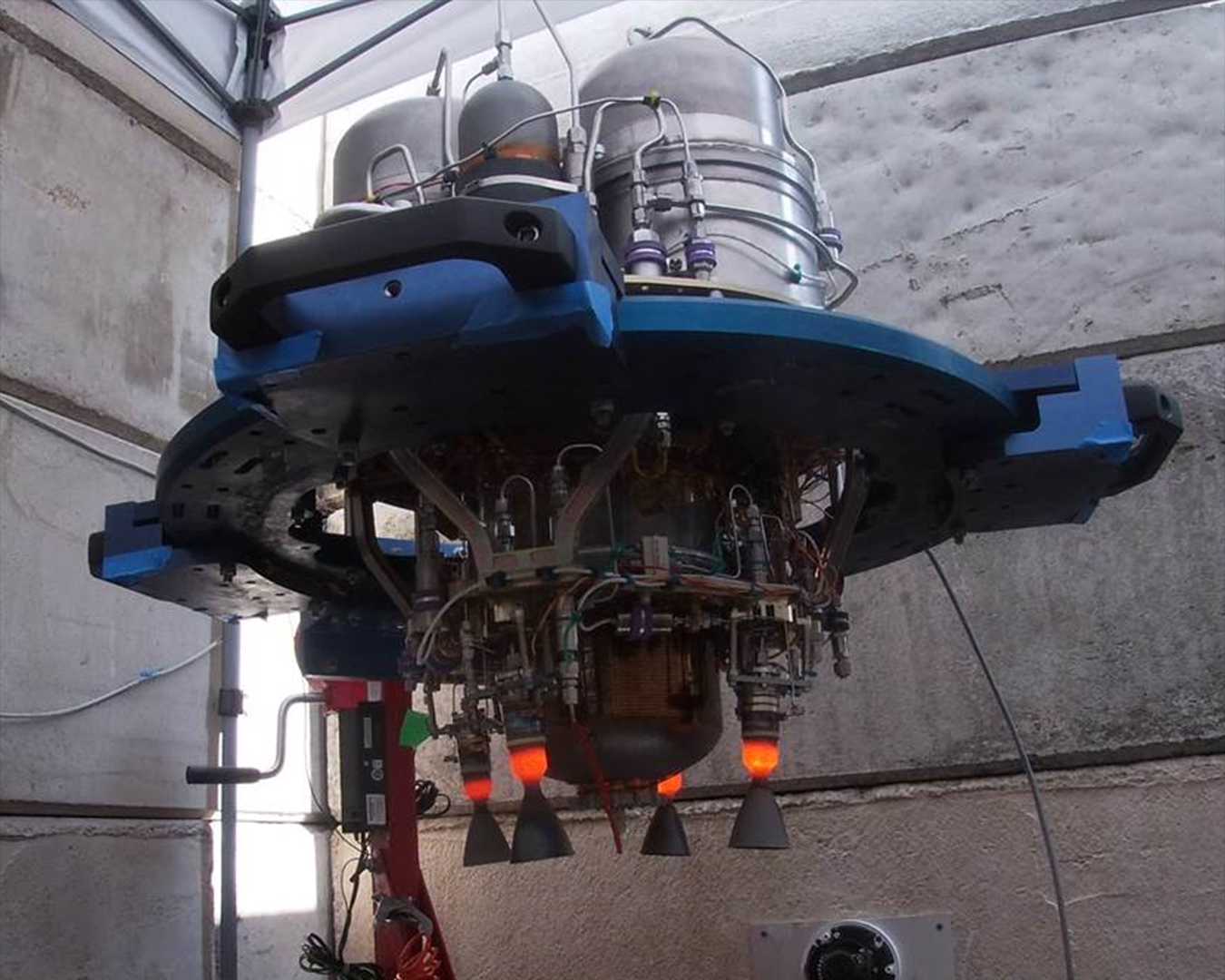 Spaceflight is the first to use Benchmark’s Halcyon Avant green bipropellant system, and the Sherpa space tug for this mission is the first-ever Sherpa-LTC. Spaceflight signed Benchmark on to provide chemical propulsion for this co-developed space tug version in June. Milestone hot fire engine tests were completed in California last month, ahead of the launch.

Benchmark’s Chief Engineer Jake Teufert said the company saw a need for chemical propulsion that did not use toxic chemicals of heritage propulsion systems like hydrazine and nitrogen tetroxide. This led to the development of its propulsion system, which has been attractive to space startups, he said.

“We are one of the very few people that are offering green chemical propulsion. There are a lot of electric providers out there, but chemical gets you [quicker] time to revenue-generating orbit,” Teufert told Via Satellite. “It’s the difference between making money within a few days, to taking weeks or months to generate revenue. For profit-driven, investment-funded companies [this] is a big deal.”

Benchmark Space Systems currently has single thruster monopropellant systems on orbit, but the Sherpa-LTC propulsion system will be the most complex system it has launched thus far.

In the upcoming mission, Spaceflight will first deploy customers on the OTV, then perform a series of propulsive maneuvers to confirm the telemetry on the system. Then, Spaceflight will use the propulsion system to perform an altitude change to deliver one of the spacecraft to its operational orbit.

“We’re excited that this is an operational mission where we’re going to be delivering actual payloads to operational orbits,” Teufert said. “We’re going to put this thing through its paces and see what it can do.”

The Benchmark team is also working on the second Sherpa LTC propulsion system scheduled for a second quarter 2022 delivery to Spaceflight, as well as smaller scaled Halcyon Avant systems for commercial and government microsat missions.