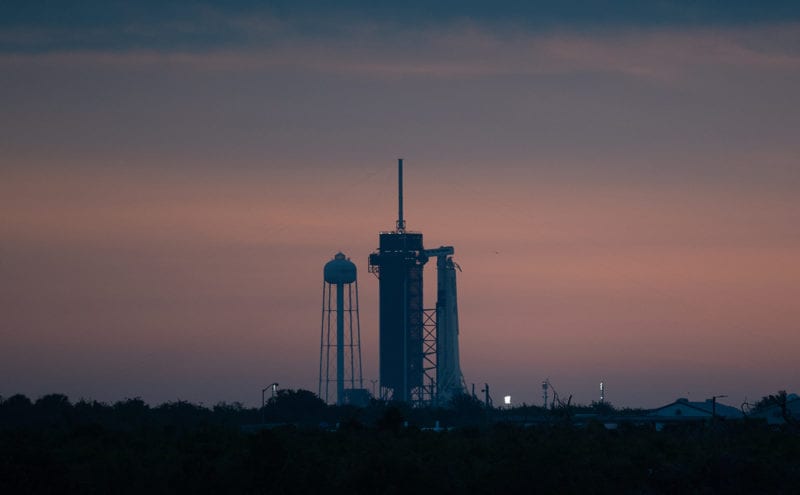 SpaceX and NASA will have to wait a few more days to make history, as unfavorable weather conditions prevented the Crew Dragon mission to the International Space Station (ISS) from its scheduled liftoff on Wednesday afternoon. The call was made a little less than 17 minutes from launch.

A tornado warning was issued for the Kennedy Space Center around 1:50 p.m. EST. NASA and SpaceX hoped the weather would cooperate and pass before the 4:33 p.m. cutoff time for liftoff (established due to ISS positioning). NASA astronauts Bob Behnken and Doug Hurley went as far as being locked into the Crew Dragon capsule mounted more than 200 feet in the air on top of its Falcon 9 rocket, before the launch was scrubbed.

The mission, part of NASA’s Commercial Crew Program, will most likely be pushed back to the weekend. Once launched, the Crew Dragon will represent the first time in nearly a decade that U.S. astronauts have launched from U.S. soil.