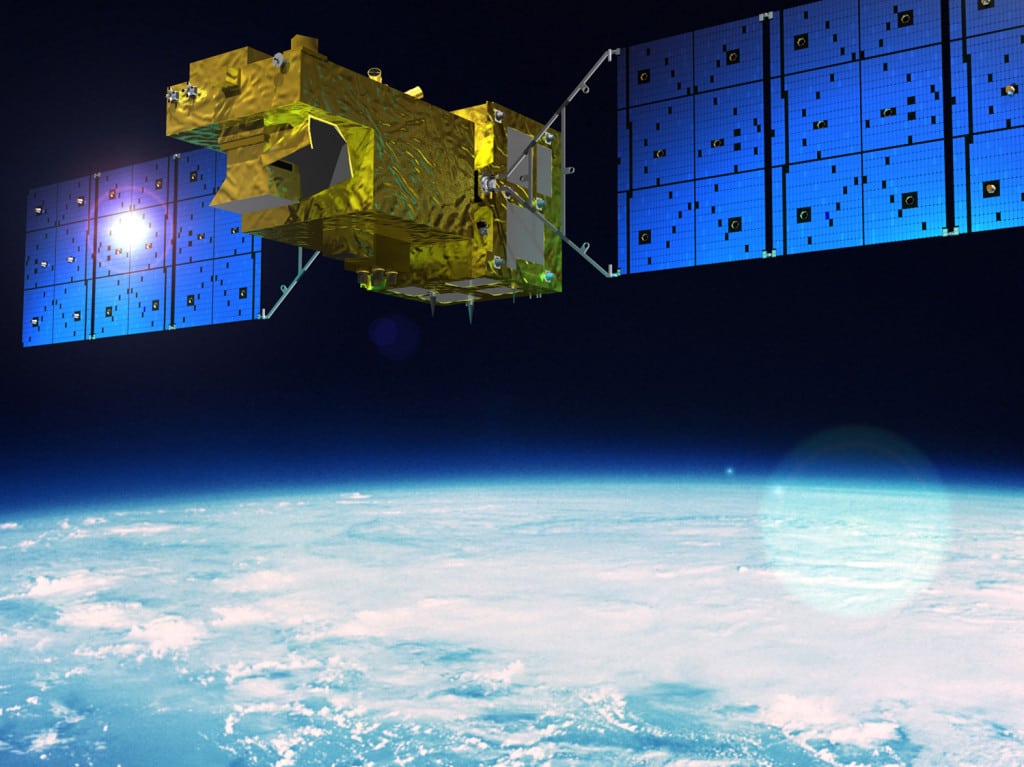 Data Device Corporation (DDC) carried out another successful flight of its SCS750 Single Board Computer (SBC) on the Second Greenhouse Gases Observing Satellite (GOSAT-2). Mitsubishi Heavy Industries and The Japan Aerospace Exploration Agency (JAXA) successfully launched H-IIA Launch Vehicle No. 40 (H-IIA F40,) which encapsulates the GOSAT-2 satellite, on Oct. 29, 2018 from the JAXA Tanegashima Space Center. The launch and flight of H-IIA F40 proceeded as planned. As of late October, the satellite had completed the critical operations phase, and moved into its operational phase and has been operating successfully since then.

DDC provided a subcontractor to JAXA (Harris) with two flight SBCs for one of the key environmental sensor instruments on the satellite. Harris-built the Thermal and Near Infrared Sensor for Carbon Observation-Fourier Transform Spectrometer-2 (TANSO-FTS-2) will measure greenhouse gases in the atmosphere. The instrument will collect high-spectral resolution data of the Earth in five bands, which enables measurement during daylight and darkness. The instrument’s pointing system identifies, in real time, cloud-free areas of the atmosphere, aiming to greatly increase the amount of useable data.

“DDC is excited to have supported the JAXA/Harris team on the success of such a key instrument for the GOSAT-2 mission, which will provide important Earth science data, contributing to global greenhouse gas observations and climate change-related policies. Our team would like to extend our congratulations to everyone involved on the successful launch and operation”, said DDC Space Microelectronics Group General Manager Dan Veenstra. “Since inception, more than 20 years ago, our electronic components (more than 100,000 shipped) and TRL-9 Single Board Computers have experienced zero failures in space, which will help to ensure the success of the GOSAT-2 Program.”