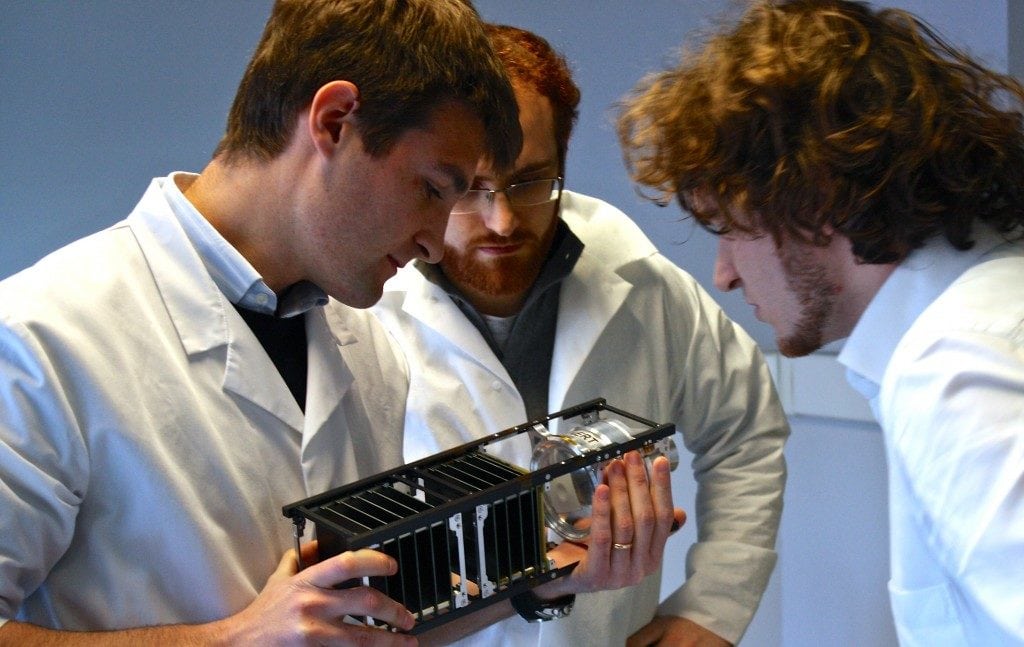 The approximately $3 million dollar (2.6 million euros) contract covers the study, specification, design, production, and qualification of a small satellite with the ability to transport a batch of cubesats to orbit. The goal is to deploy each one of them independently over the course of the mission, changing orbit and attitude before each deployment to accommodate the needs of the client.

The satellite will feature modular and configurable dispensers, designed to accommodate several combinations of cubesats of different form factors. Each cubesat will be connected to the satellite bus until deployment, receiving power and data, enabling operators to checkout their cubesats during the pre-launch phases and before their release into orbit.