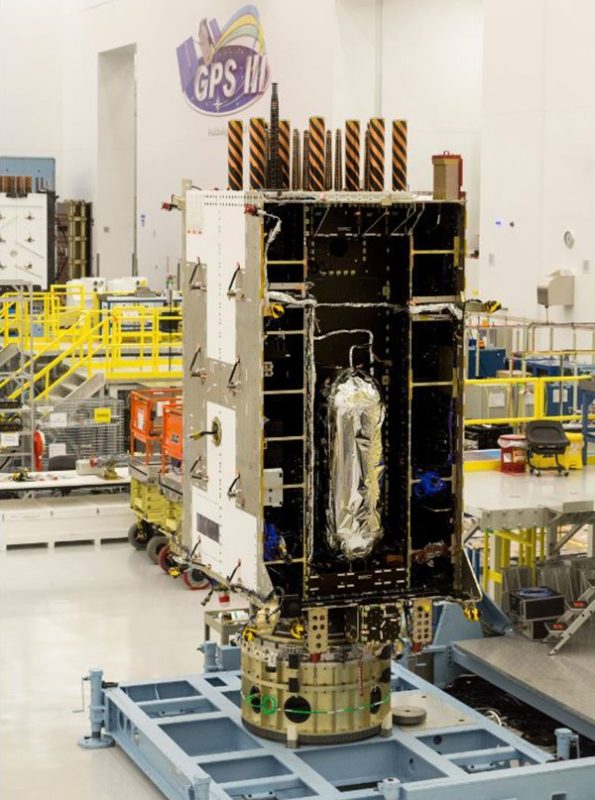 Harris is committed to delivering a seventh navigation payload by the end of 2018. This latest payload delivery is the third payload Lockheed Martin has received in the last 12 months.